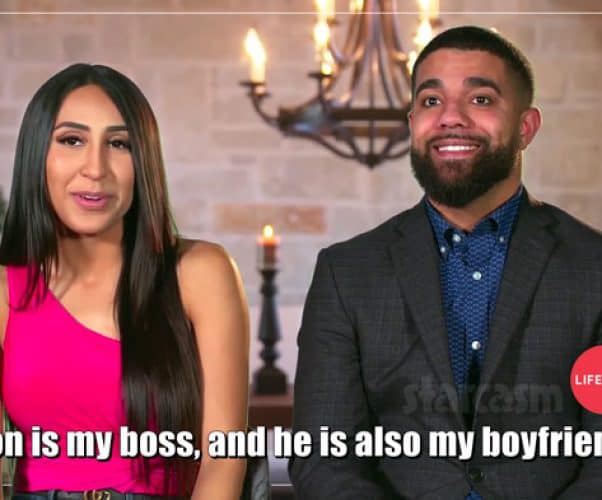 Check out the first preview trailers for Marrying Millions Season 2, Lifetime’s wealth-gap-hopping romance reality series from the producers of 90 Day Fiance and Love after Lockup! The sophomore season will feature five new couples and two returning couples. Keep reading to watch the trailer — plus photos and bios for all of the couples! 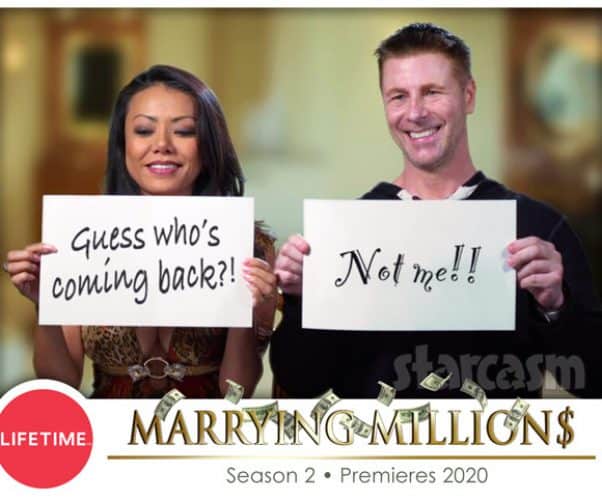 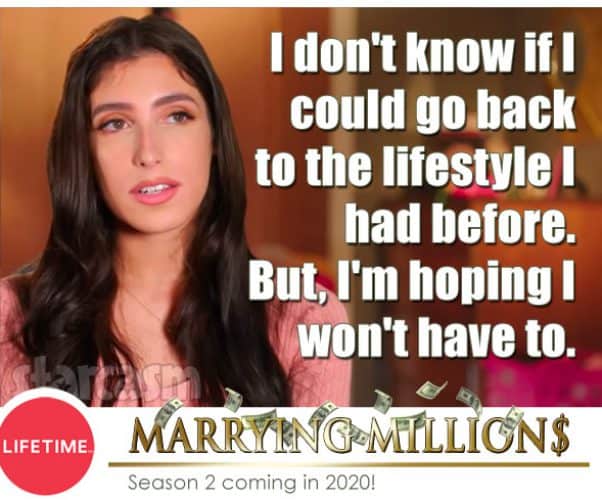 Lifetime has officially given a green light to Marrying Millions Season 2, and they will be expanding the series from 10 episodes to 16! 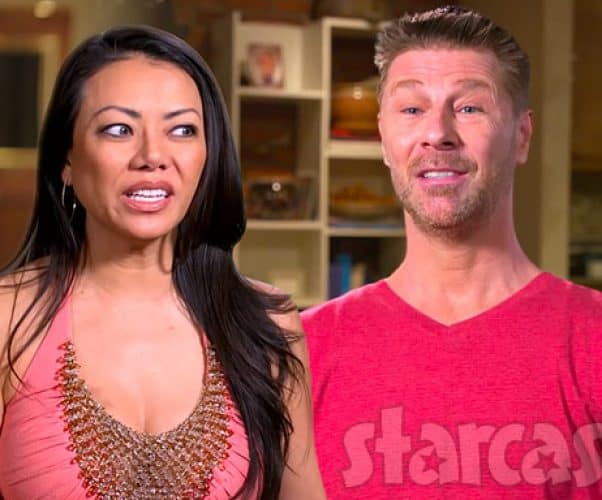 Marrying Millions fans have a lot of questions about whether or not Gentille and Brian’s story was real or fake, and we have a lot of answers! 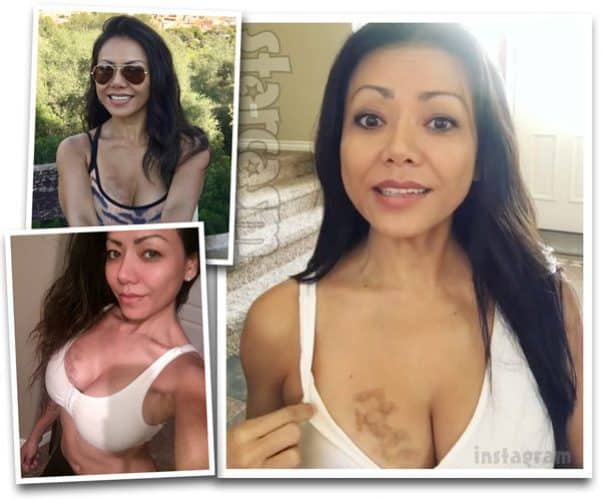 Marrying Millions star Gentille Chhun shares a video with her fans answering the question she is most commonly asked: “What is the mark on her chest?” 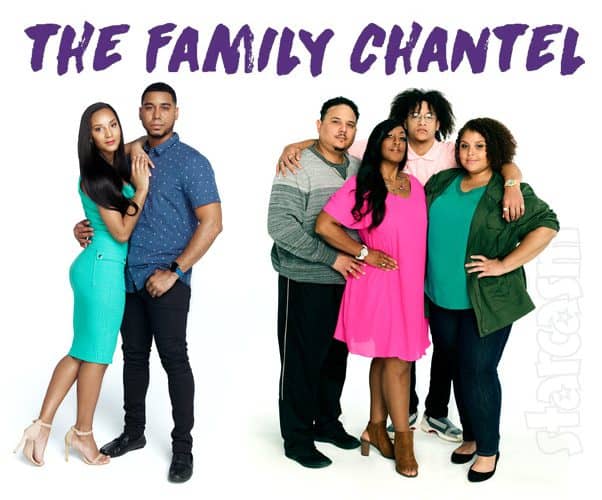 TLC’s transformation into The 90 Day Channel continues! The network launched two successful new series under their 90 Day Fiance umbrella in the past couple months, both of which have been very successful. Spin-off The Family Chantel surprised a lot of fans by setting a franchise record on July 22 with 1.527 million viewers tuning in for the premiere! Meanwhile, 90 Day Fiance: The Other Way debuted with 1.232 million viewers on June 3, and has since grown its audience astronomically. 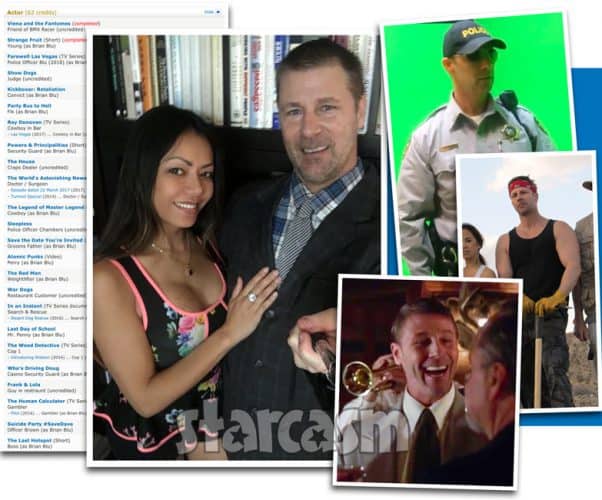 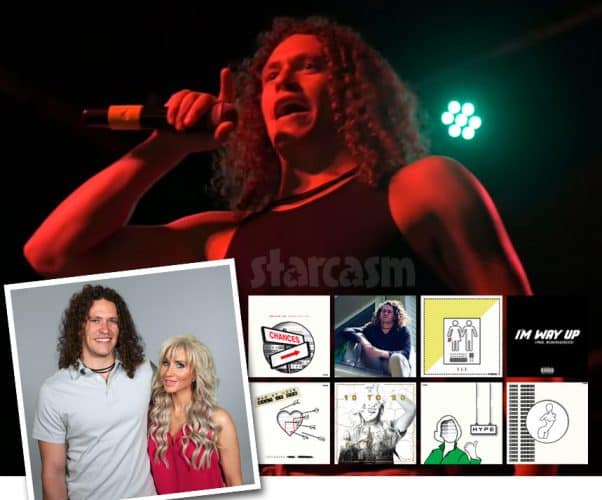