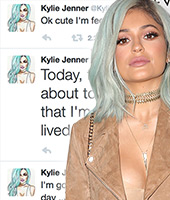 Last night was a recipe for disaster for Kylie Jenner: Not only was she unable to sleep, but it sounds like she also made the bad decision to read comments about herself online. See what she said about it all in a long Twitter rant...
Read More... 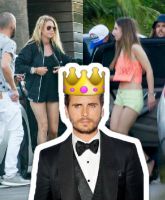 After splitting from Kourtney Kardashian after nine years together, it seems Scott Disick is exploring his new options: Several young women were seen going at his bachelor pad on Thursday, including one...in a robe.
Read More... 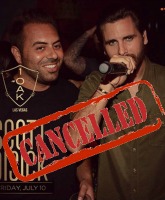 Despite asking fans to "come party" with him just days ago, Scott Disick backed out of his nightclub appearance plans for tonight. The decision came hours after movers were seen taking Scott's possessions from his home with Kourtney Kardashian...and insiders still say Scott's move is way too little, too late.
Read More... 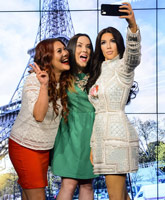 Madame Tussauds London just unveiled its latest wax figure of Kim Kardashian, and it is quite meta. Not only is Kim taking one of her famous selfies, but fans are encouraged to take a selfie with Kim taking a selfie -- all in front of a backdrop that continually shifts between iconic landmarks like the Eiffel Tower and the Taj Mahal. Keep reading for lots of pictures (selfies and non-selfies), get Kim's reaction, and see a photo of Kim wearing the same dress in Paris last year!
Read More... 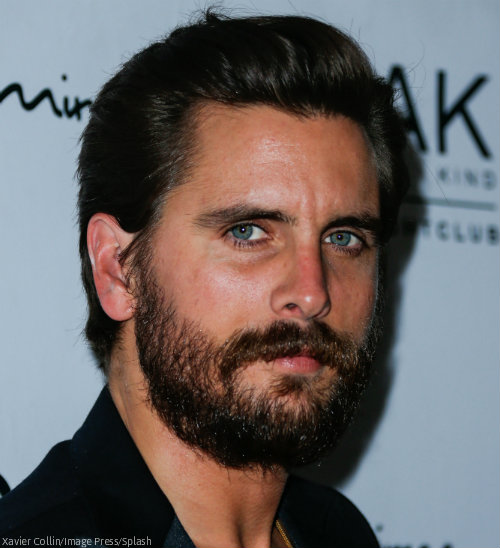 Following his split from long-time girlfriend Kourtney Kardashian, Scott Disick broke his social media silence last night with a post that many are taking as a red flag. As one friend said: "Everyone around him knows the truth. He has been lying to everyone..."
Read More... 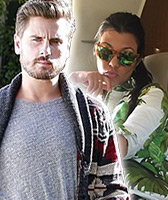 After nine years and three kids, Kourtney Kardashian and Scott Disick are reportedly done for good. See what Kardashian insiders say about why Kourtney kicked Scott to the curb...
Read More... 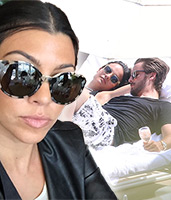 First Bennifer and now....Well, Kourtney Kardashian and Scott Disick never really had a good couple name, but it still looks like they are dunzo! Following reports he cheated with another woman multiple times, Scott was pictured yesterday on vacation with an ex-girlfriend while Kourtney stayed home with the kids. See the pictures and Kourtney's telling social media messages.
Read More... 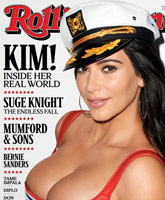 Kim Kardashian and her famous non-rolling boulders grace the cover of the July 3 issue of Rolling Stone–and, in the lengthy cover story, Kim dishes on everything from her sex tape, living with OJ Simpson, her secret marriage, discovering Caitlyn Jenner in women's clothing more than a decade ago, and what's going on with her brother Robert Kardashian. Keep reading for a few highlights and to see the full cover.
Read More...
We use cookies to ensure that we give you the best experience on our website. If you continue to use this site we will assume that you are happy with it.OkNoPrivacy policy