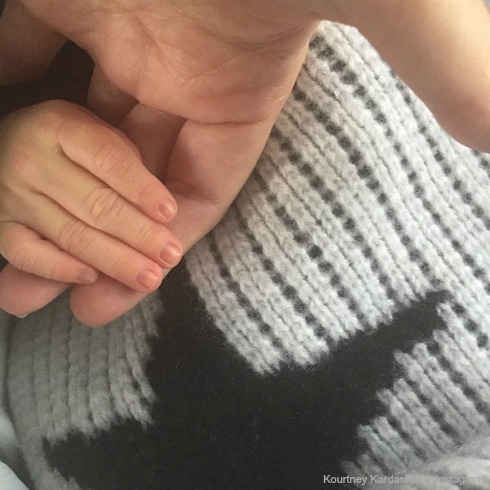 The proud mama posted the above pic along with the caption, “Madly in love with my little Reign Aston Disick.”

According to babynames.com, Reign means “Rule, Sovereign” which isn’t a surprise when you stop to think his father refers to himself as Lord Disick. 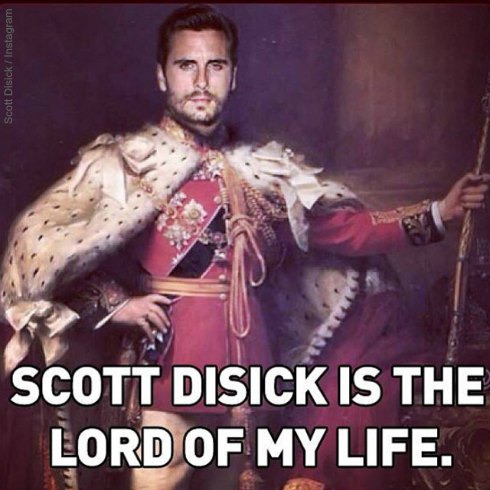 Reign is such an uncommon name it’s not even ranked in the U.S. In fact, Reign joins his cousin North in having a name that is so unique that neither has ever cracked the list of top 1000 most popular baby names.

No doubt Kourtney’s timing for announcing Reign’s name was strategic as a new episode of Kourtney & Khloé Take The Hamptons airs tonight at 9/8c on E!

Kim Kardashian calls herself a hypocrite

VIDEO: Kris Jenner cries over not being able to “fix” son Rob Kardashian, Kim is over it