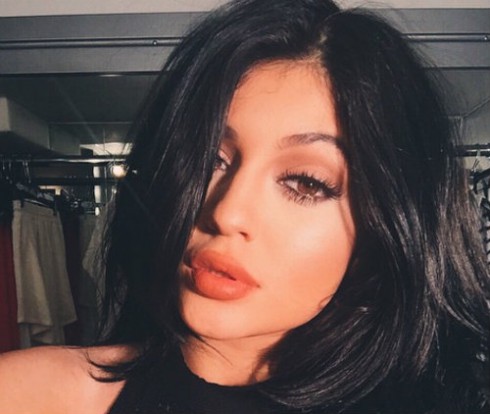 Kylie Jenner is reportedly now a full-time reality star/Instagrammer/etc. after dropping out of her homeschool courses.

“Kylie quit homeschooling a few months ago,” a family friend told Life & Style of the 17-year-old. “She told her mom it was getting ‘in the way’ of her career, and that she wanted to focus her energies on building her personal brand and making money.”

The source said Kris Jenner “gave in,” believing those reasons were good enough. The insider added, “She feels the girls are smart and savvy and they don’t need a piece of paper to show that.”

However, it’s unlikely that Bruce Jenner agreed with his ex-wife — considering he didn’t even want his daughters to stop attending their elite private school in the first place.

“This all played out on the reality show, but what viewers didn’t see was the fights between Bruce and Kris,” a source told Radar Online in 2013. “Bruce always wanted the girls to go to college, whereas Kris doesn’t place an emphasis on education. Kris has told the girls they are only young once and they could always go back to school later. She doesn’t want them to miss out on lucrative deals because they are in school.”

Kendall said she graduated the following year, but it sounds like Kylie didn’t even want to stick the homeschooling program out long enough to earn her degree.