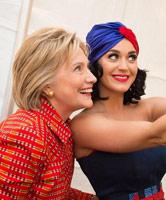 Katy Perry headlined a rally for Hillary Clinton over the weekend, and in the process, the former first lady and current presidential candidate let the pop star take over her Instagram account.
Read More... 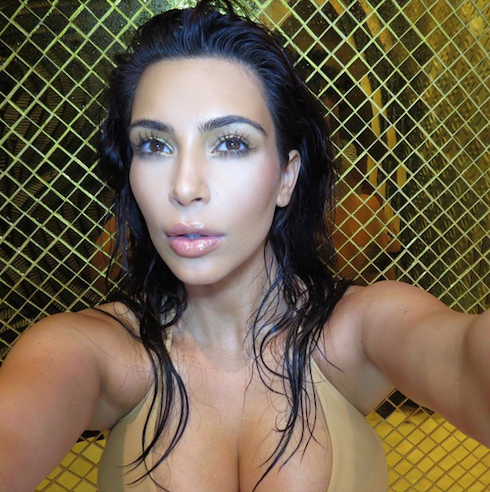 She finally got one: After years of trying, Kim Kardashian's fundraising was rewarded with a Hillary Clinton selfie in Los Angeles last night. Check out the photo, which features a goofy Kanye West half-lurking and half-photobombing in the background.
Read More... 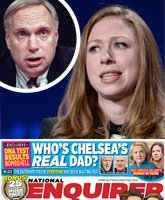 In this week's issue of The National Enquirer, the tabloid claims that after an "exhaustive investigation" it obtained the results of a DNA test that leaves open the possibility that Bill Clinton may not be Chelsea Clinton's biological dad. The new report adds fuel to a rumor fire started last year when it was reported that Webster Hubbell, the former mayor of Little Rock, Arkansas, is her real father.
Read More... 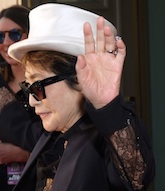 Was there a Hillary Clinton affair? "Did Hillary Clinton have an affair with Yoko Ono?" became the question of our time this weekend, when a new interview with the legendary rock star went viral. Some wonder whether Yoko's claim is politically motivated; others say this has been an open secret for years. Find out more!
Read More...
Read More...
What is Hillary Clinton's net worth? Were the Clintons really dead broke after leaving the White House? There's a great deal of misinformation on this topic; here, we separate fact from fiction, to bring you the bare truth.
Read More... 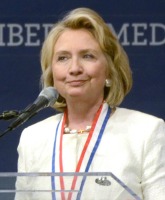 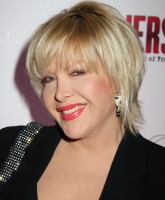