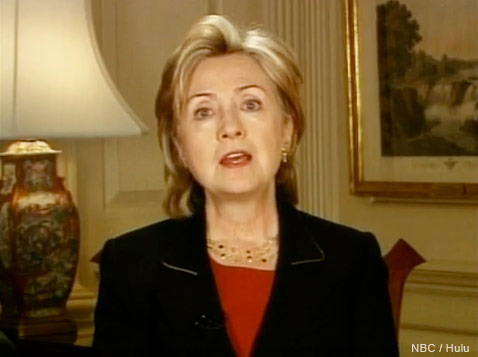 It all started with a seemingly innocent joke told by Tonight Show host Conan O’Brien about the city of Newark, New Jersey’s response to the problem of healthcare:

“The mayor … wants to set up a citywide program to improve residents’ health. The health-care program would consist of a bus ticket out of Newark”

That was the spark that started a humorous wildfire between O’Brien and Newark mayor Cory Booker, resulting in Coco being banned from the Newark airport and eventually the entire state of New Jersey. O’Brien countered by banning Booker from the state of California…

And so the fire continues to rage out of control! That is, until Secretary of State Hillary Clinton stepped in:

We’ll all have to tune in Monday to find out what happens next!

(Poor Conan. This whole episode has been really hilarious, but it’s been mostly ignored thanks to the David Letterman scandal. Conan, you need to sleep with Max – and get caught. Just trying to help.)

BONUS STILL! This was my first try at capturing a still from the video. Not too flattering. 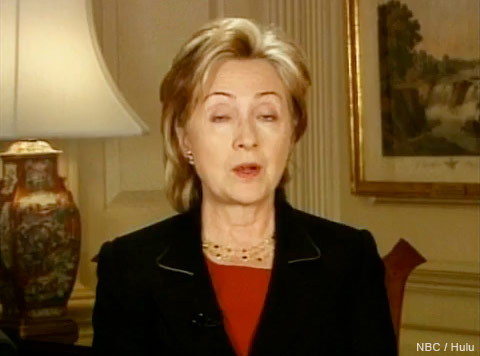 K-Fat will lose weight for money! – Kevin Federline to slim down on VH1’s Celebrity Fit Club