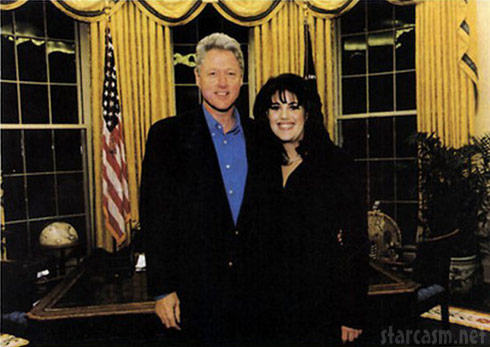 Only two Presidents of the United States have ever been impeached by Congress: Andrew Johnson in 1868 for not following proper procedure for firing his Secretary of War, and Bill Clinton 1998 for lying about, among other things, having sex with a 23-year-old White House intern named Monica Lewinsky.

How does a girl move on from that one? What is the next step on a career path when “slept with a US president and spurred impeachment hearing” is on your resume? What is Monica Lewinsky up to after all these years?

After playing her part in the impeachment hearings, Monica tried to get out in front of her image. She did an interview with Barbara Walters on 20/20, wrote her version of the “late unpleasantness” in a book called Monica’s Story, became a spokesman for Jenny Craig, and even had her own talk show, Mr. Personality, for a brief while. 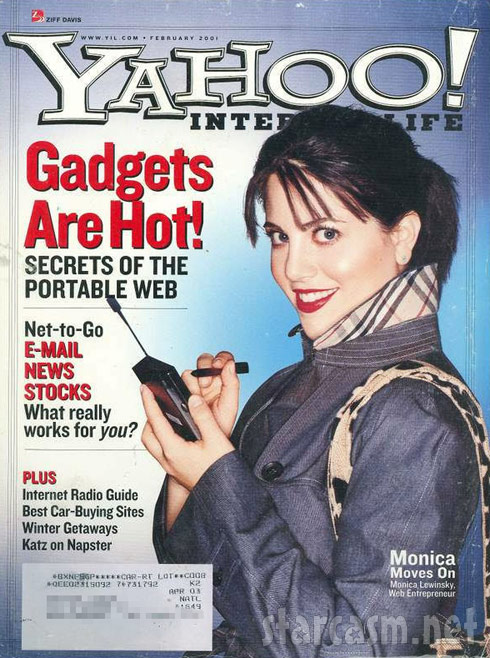 ^ Monica Lewinsky on the cover of Yahoo! Internet Life in February, 2001

But, apparently it was harder to get past her past than she had anticipated, so in 2005 she got out of town . . . way out of town. (Can you blame her?) She moved to England, enrolled at the London School of Economics, and kept her head down until, in 2006, she had earned a Masters degree in Social Psychology. Then she came back to New York.

New York is where you can find Monica Lewinsky today. Now, at 38, Monica is managing to live a life not entirely defined by her history-making scandal. She still makes custom handbags under the aegis of her company “The Real Monica Inc.,” and she is a regular in the New York social scene, especially around SoHo. But, she seems to be trying not to make a life out of the scandal that defined her youth. She is rarely willing to be photographed and even less rarely willing to talk about the Clinton affair . . . like almost never.

Here’s a screen cap of Monica Lewinsky’s now-defunct web site where she used to sell her purses, totes, and accessories directly to consumers: 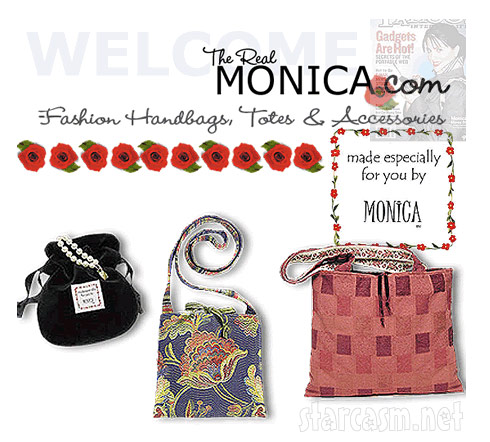 And here is the “About Me” section of TheRealMonicaInc.com:

Keeping busy and creative was the biggest help in getting through a time of high anxiety and difficulty, and I started by learning to knit.

Once I survived the frustrating stages of dropping every other stitch, it became a new form of relaxation. However, I lacked a fundamental tool essential to every knitter – the knitting bag.

Having always been interested in fashion, I wanted to create something different and special. . . so I set out to find the perfect bag to carry my yarn. After an exhaustive and unsuccessful search, I decided to put my creative abilities to use and make my own bag.

Success! Upon its completion, several friends were interested in getting a bag with the label “Made Especially for you by Monica.” I began designing bags using beautiful and exquisite materials, and I tried to make unique and artistic combinations.

Reawakening my creative senses has helped me cope during an almost unendurable time in my life. As I have learned from this extraordinary experience, I hope that you recognize the importance of being free spirited with your creativity.

Now that I’ve started The Real Monica Inc.com , I use my tote bag for my laptop, business papers, AND my yarn! 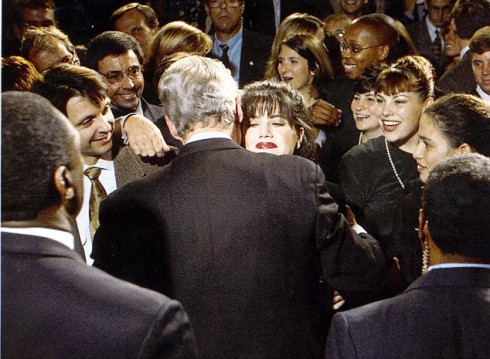 The story behind Clinton’s affair with Lewinsky, his lies, and their aftermath are in the news again because of a new PBS documentary entitled Clinton: American Experience. Of course, there’s a lot more to this four-hour, two night documentary than the Lewinsky affair; but, a lot of the buzz about the show has to do with Clinton staffers opening up about what was going on behind the scenes while Clinton was saying things like “I never had sexual relations with that woman” on national television.

One of the Clinton staffers who is interviewed for the PBS documentary is Dick Morris, who is famous for anonymously penning Primary Colors, the transparently veiled, hardly fictionalized, inside account of the Clinton White House that would later become the film starring John Travolta and Emma Thompson. Morris says in the documentary that Clinton told him right when the Lewinsky scandal broke, “Ever since I got here to the White House I’ve had to shut my body down, sexually I mean, but I screwed up with this girl.” In retrospect, that might have been the biggest understatement of the late 20th century.

Here is a rare photo of Monica Lewinsky out with friends in Beverly Hills in February of 2011: 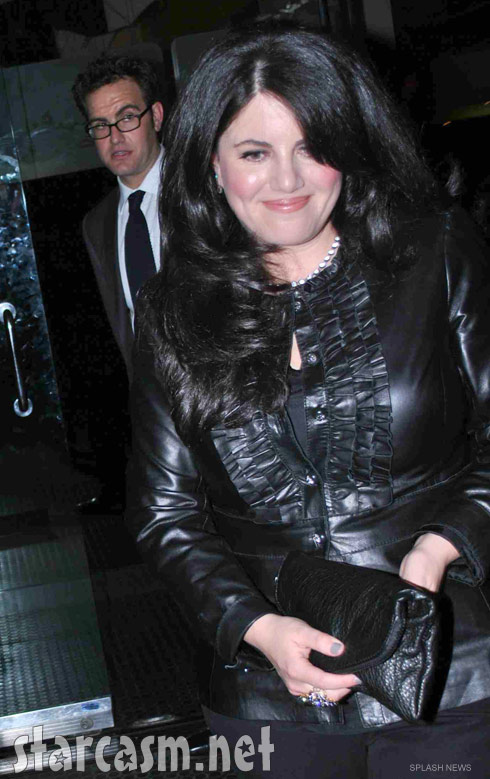 Check out the videos below of some of the key moments in the Lewinsky affair and Clinton impeachment, as well as a promo for Clinton:American Experience.