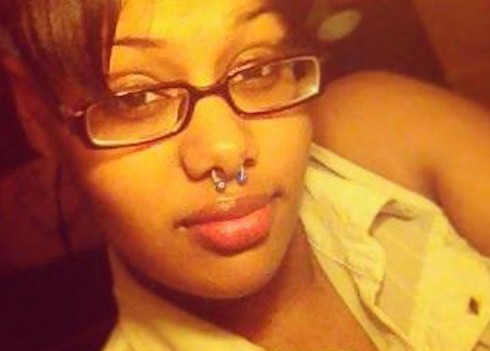 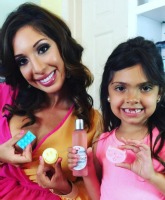 Just about anything Teen Mom OG's Farrah Abraham posts online is sure to get criticized — and that is especially true for tweets related to her daughter, Sophia. This week, Farrah found a new way to fire up her social media followers with a questionable picture of Sophia.
Read More... 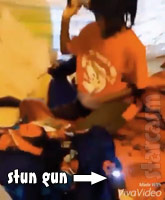 The mothers of rapper Young Thug's children are no stranger to parenting fail videos, and the latest features one of them using a stun gun to threaten her young son when he is reluctant to prepare for a game because his cartoon is on. Keep reading to watch the startling clip, plus see an Instagram video from a few weeks ago with Young Thug's toddler daughter being made to say "I'm motherf***ing tired" repeatedly.
Read More... 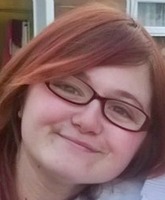 After the father of an 11-year-old boy told the judge to go easy on 21-year-old Jade Hatt, who was on trial for sleeping with the boy, the judge agreed to spare the young woman time in jail. See the father's reasoning — and more about the shocking revelation that he also slept with Jade.
Read More... 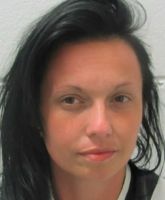 Say you want to get a workout in, but are burdened by clothes and have a 20-month-old daughter to consider. Here's what not to do, as demonstrated by two Louisiana parents.
Read More... 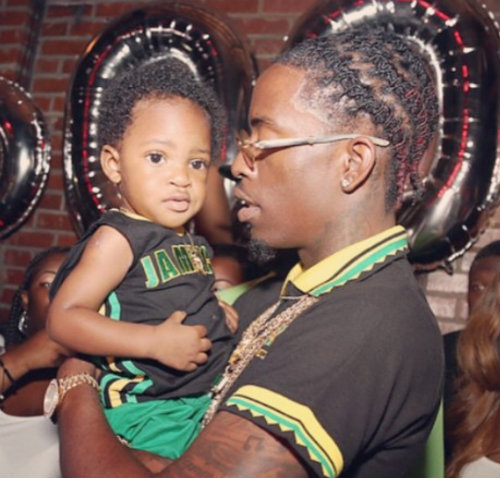 Former Rich Gang member Rich Homie Quan's parenting decisions are being questioned after he posted a video that shows him smoking a suspicious joint while his young son lounges on his lap. See what he said when people started criticizing him...
Read More... 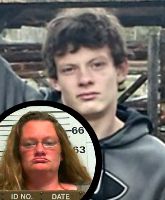 Police have charged a Wyoming mother and stepfather with manslaughter for allegedly forcing their 16-year-old son to drink an excessive amount of alcohol "to teach him a lesson" about how sick it could make him. At the time of his death, he had a .587 blood alcohol level.
Read More... 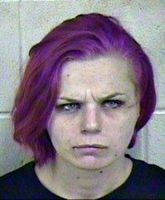 Kansas City woman Brittany Mugrauer faces two counts of felony child endangerment for leaving her 4- and 6-year-old children in a cave for days. She later admitted to investigators that she left them alone there for extended periods of time. The children were found dirty, without shoes and eating from a dry cup of Ramen Noodles.
Read More...
We use cookies to ensure that we give you the best experience on our website. If you continue to use this site we will assume that you are happy with it.OkNoPrivacy policy