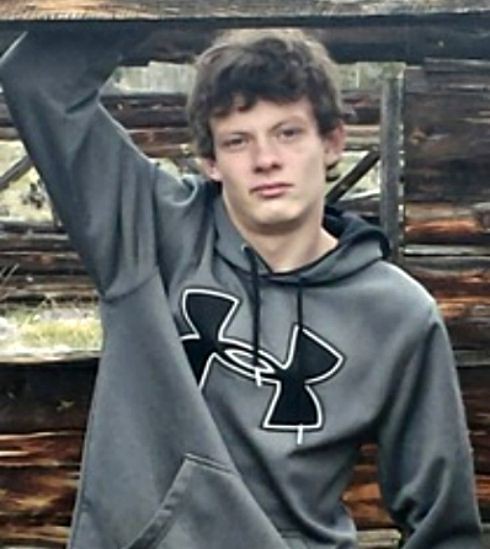 Police believe 16-year-old Kendal Ball died of alcohol poisoning in July after his mom and stepfather had him to drink an excessive amount of liquor “to teach him a lesson.”

According to court documents obtained by People, Paulette and Joseph Richardson provided their teenage son with alcohol after Kendal expressed his desire to start drinking. Paulette told police the teen’s biological father was an alcoholic, so she thought the night would prevent Kendal from wanting to drink again. Joseph later told police he “was trying to go along with what he had been told and teach a lesson about alcohol and get him sick.”

After reportedly drinking Fireball, Jack Daniel’s, and some beer, Kendal went to bed at 10:30. Paulette said Kendal seemed fine when she checked on him at 11. But when Joseph looked in the room at 3:45, there was “a large amount of dark, thick fluid pooled on the floor from his mouth” and “multiple places that looked like vomit on the floor.” Kendal’s lips and eyelids were blue, and he was unresponsive. A subsequent autopsy found his blood alcohol level was .587, more than seven times the legal driving limit for adults.

Uinta County Attorney Loretta Gerrard said she hopes others can learn from the tragedy.

“I am not here to make parenting decisions for people,” she told the Uinta County Herald. “People need to realize that there are natural consequences to their decisions. Sometimes a person’s actions have tragic results and there are often criminal consequences for those poor decisions.”

Both parents have been charged with manslaughter. They have not yet entered pleas. If convicted, they face 20 years in prison.