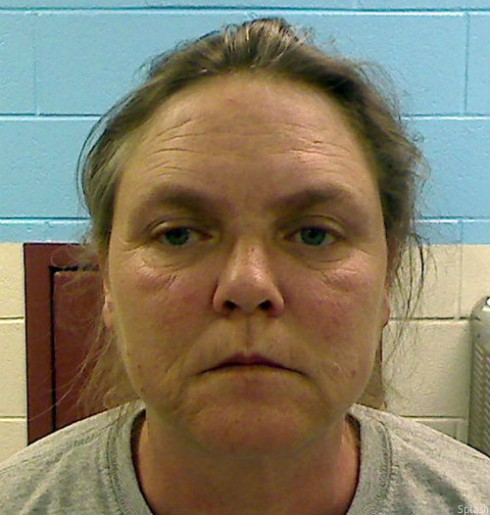 Alabama grandmother Joyce Hardin Garrard, 50, was sentenced on Monday to life in prison without the chance of parole for the 2012 death of her 9-year-old granddaughter, Savannah Hardin.

In March, a jury of her peers convicted Joyce of capital murder after hearing the case about how she forced Savannah to run and pick up sticks until she collapsed as punishment for taking a candy bar without paying.

“Joyce and Savannah were in the yard, and Joyce was telling Savannah to keep running,” neighbor Chad Jacobs testified, according to CBS News. “She was just saying, ‘Keep running, I didn’t tell you to stop.'”

Jolie Jacobs added to her husband’s testimony by saying she say Joyce yelling at Savannah, heard the girl begging to stop and then witnessed her vomiting on the ground. She said she deeply regrets failing to intervene before ambulances were called.

“I wish I had done something a lot sooner,” said Jolie, who later tipped police off to what really caused the medical emergency when Joyce tried to cover it up. 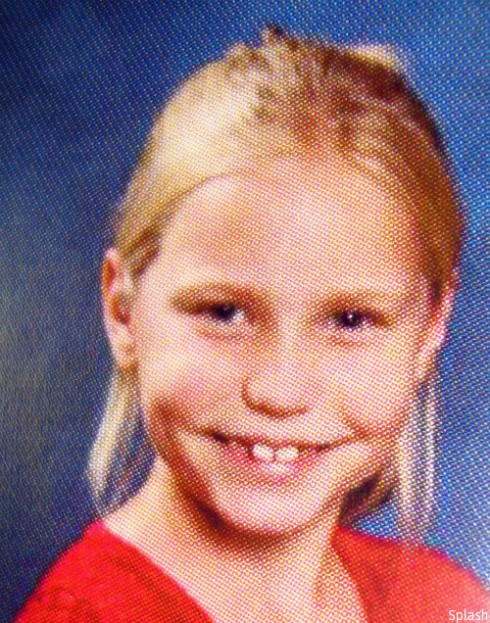 Savannah was rushed to the hospital and remained in a coma for several days until dad Robert Hardin was able to return from his job in Pakistan. He decided to take her off life support. AL.com reports a state pathologist and expert testifying for the defense both confirmed during the trial that Savannah died as a result of extreme physical exertion.

Defending herself to investigators, Joyce said Savannah wanted to get faster after finishing second in a school race. She said she didn’t intend to harm her. Before sentencing this week, Joyce told the judge she regretted what happened and wished Savannah was alive.

Stepmother Jessica Mae Hardin was also arrested for failing to stop the punishment. She pleaded not guilty to a murder charge and is awaiting a trial.