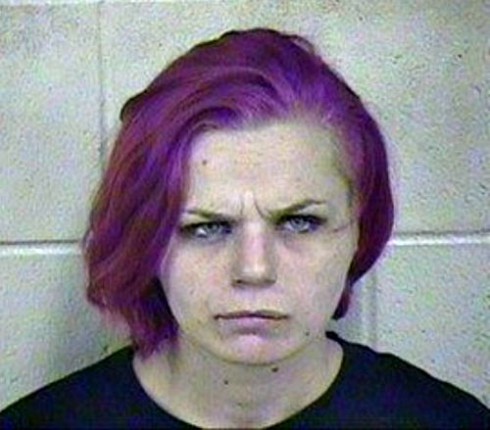 Police in Kansas City investigating a stolen car operation instead found two children, aged 4 and 6, living in a shipping crate hidden in one of the area’s caves. Their mother, Brittany Mugrauer, later admitted to leaving them alone there.

When the children were discovered, the Associated Press reports the 4-year-old was using hands to eat from a dirty, dry cup of Ramen Noodles. Detectives noted the children didn’t seem afraid. The kids explained they weren’t wearing shoes because they didn’t have any, and the 6-year-old boy said he didn’t go to school, even though he should be in first grade. They were taken to the hospital for evaluations.

When police tracked down their 24-year-old mother, she said the kids had been living in the cave for days. She was charged with two felony counts of child endangerment and is in jail while awaiting a hearing.

The area where the children were discovered is part of an extensive cave system created by mining operations around the turn of the 20th century. Some of the space is now rented out for storage — although one man renting a section told KMBC it definitely isn’t suitable for habitation.

“It’s quite inhumane,” the man said after hearing of the case. “I don’t even believe they allow animals to live like that, so for a person or two children, I’m saddened by it.”