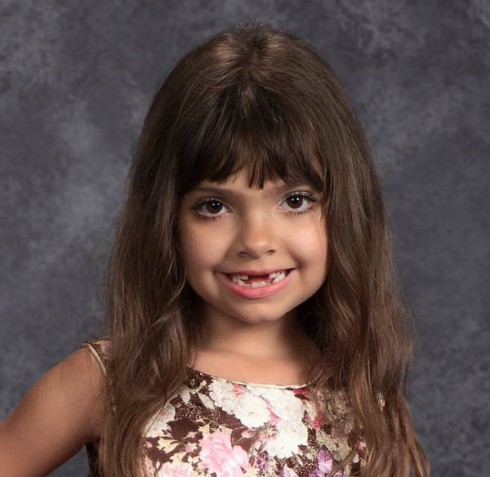 Just about anything Teen Mom OG‘s Farrah Abraham posts online is sure to get criticized — and that is especially true for tweets related to her daughter, Sophia. But this week, Farrah really seemed to incite backlash when she shared Sophia’s official first-grade school picture. The problem? Sophia appears to be wearing quite a bit of makeup.

Farrah shared the top picture, along with another shot that shows off Sophia’s semi-formal dress, on Monday. People quickly noted it looks like Sophia is wearing eyeliner, mascara, and blush. One person even speculated Farrah contoured 6-year-old Sophia’s nose.

Among the dozens of negative comments, people said, “It’s kind of like saying you don’t think your child is that pretty so you’re gonna put makeup on them,” “Why in the world would you put makeup on her? She’s a child.You are going to give her serious lack of self-esteem issues” and “You put eyeshadow & mascara on a 1st grader? I guess you want her pregnant by 13, also, right?!” 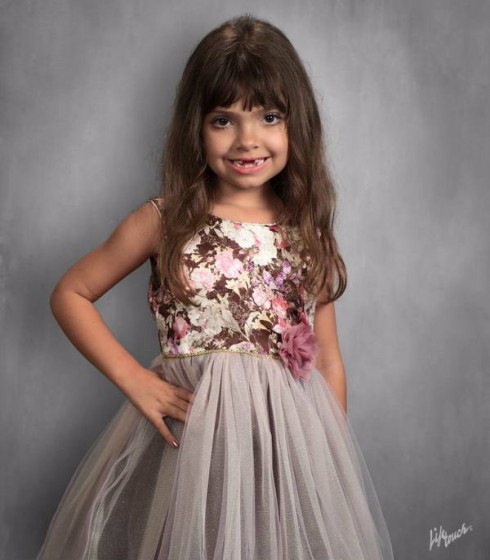 Farrah hasn’t responded to the critics, but several fans have come to her defense, saying makeup isn’t different from painting nails, and that it’s better than the parents who totally forget about school picture day. I don’t know about all of that… But I do think the makeup isn’t as big a deal as, say, waxing your 3-year-old daughter’s eyebrows.