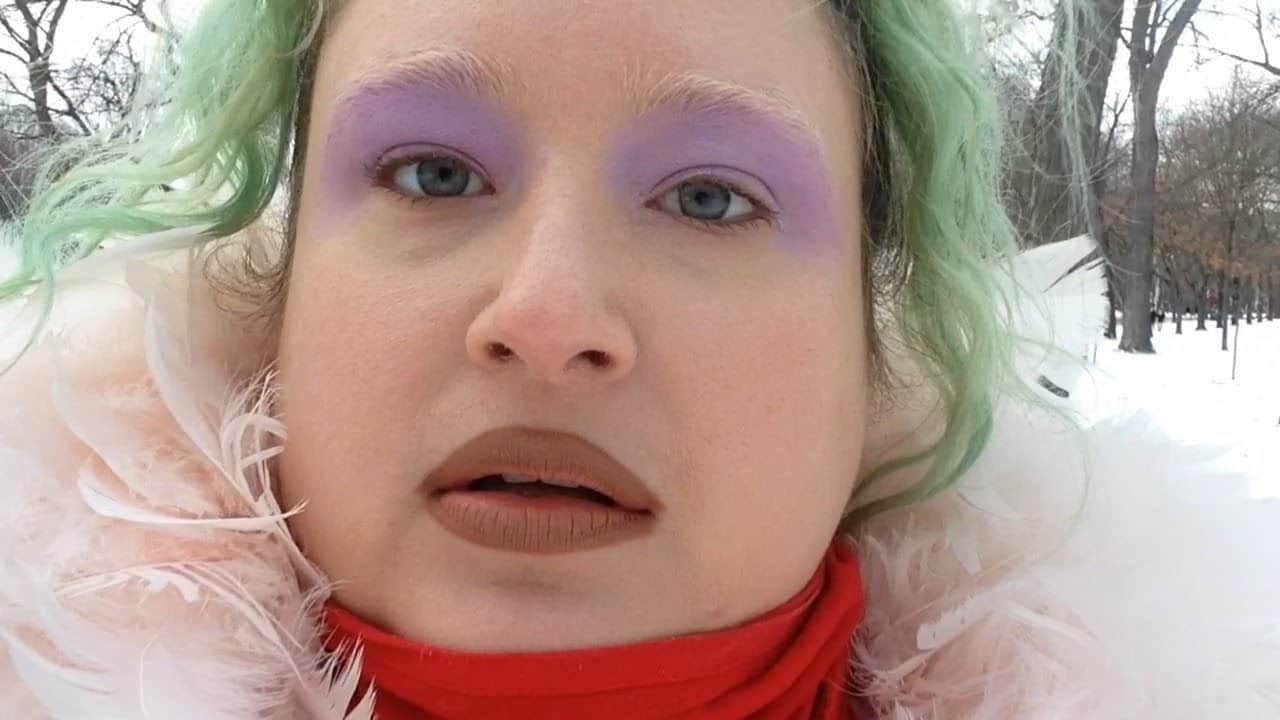 YouTuber Emila Fart is known as much for her “iconic” over-the-top look as she is for her piercing wisdom. In today’s video, she shares some throwback photos of herself as a young girl -- and the difference in her appearance is striking. After showing images of herself as a teen and young adult, Emila explains that her current appearance -- including her green hair, over-the-lip Kylie kits, orange eyeshadow, boas, and “Judge Judy robes” -- is who she really is.
Read More...
In a new YouTube video on her own channel, Jersey Shore’s lovable meatball Nicole “Snooki” Polizza recounted (to the best of her memory because she was super drunk during the process) how she landed the gig that changed her life forever. It honestly changed the rest of our lives as well.
Read More... 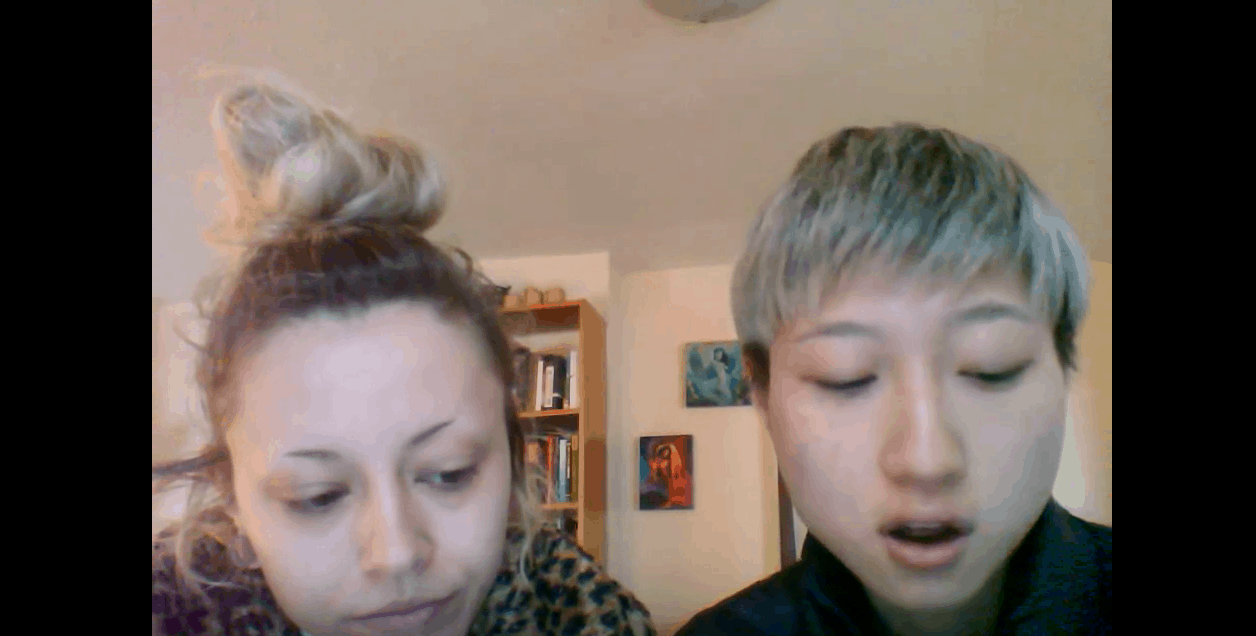 A week ago, Jackie Chan's daughter Etta Ng posted a distressing video to YouTube. The 18-year-old appeared on screen with her girlfriend, 30-year-old Instagram star Andi Autumn, to tell the world that the two of them have been homeless for a month. The reason? Homophobic parents and LGBT groups who, according to the women, don't care. The couple also said they don't want to go to a shelter because they would be split up.
Read More... 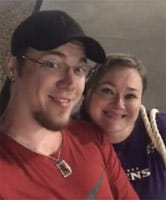 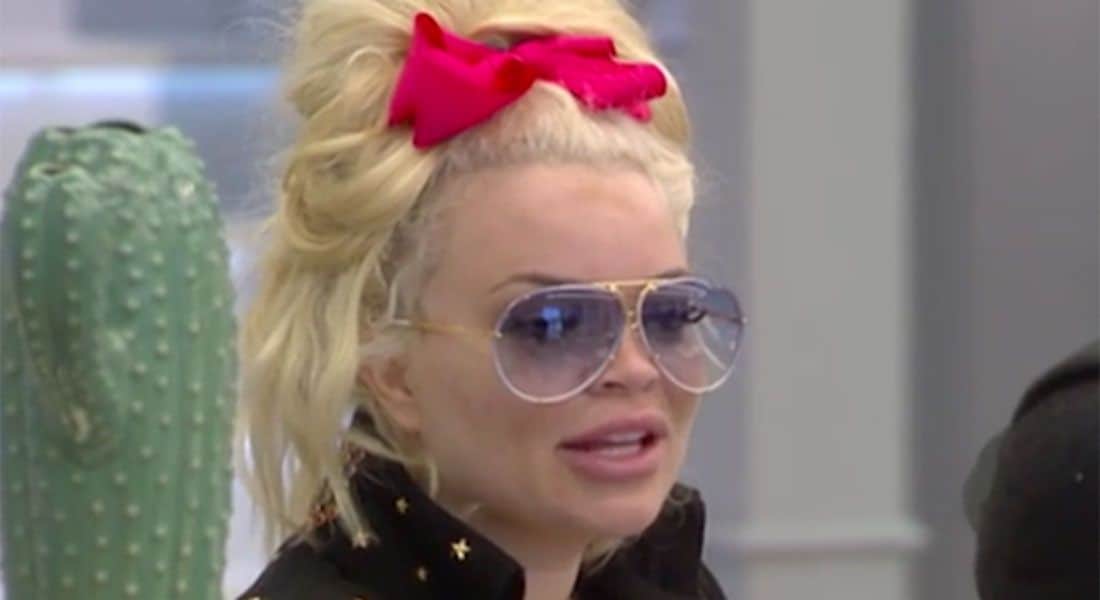 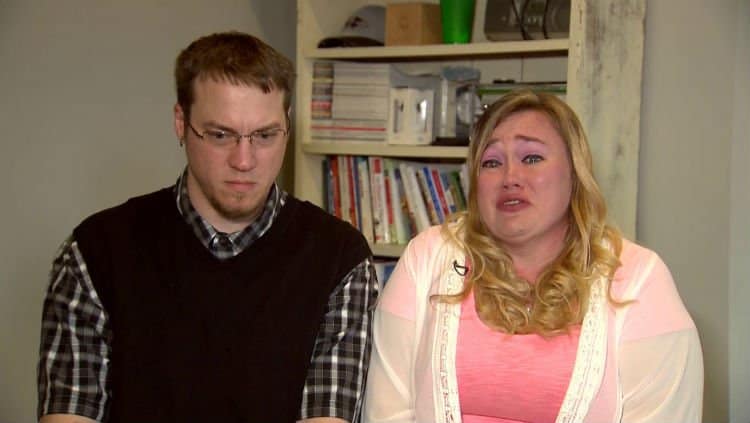 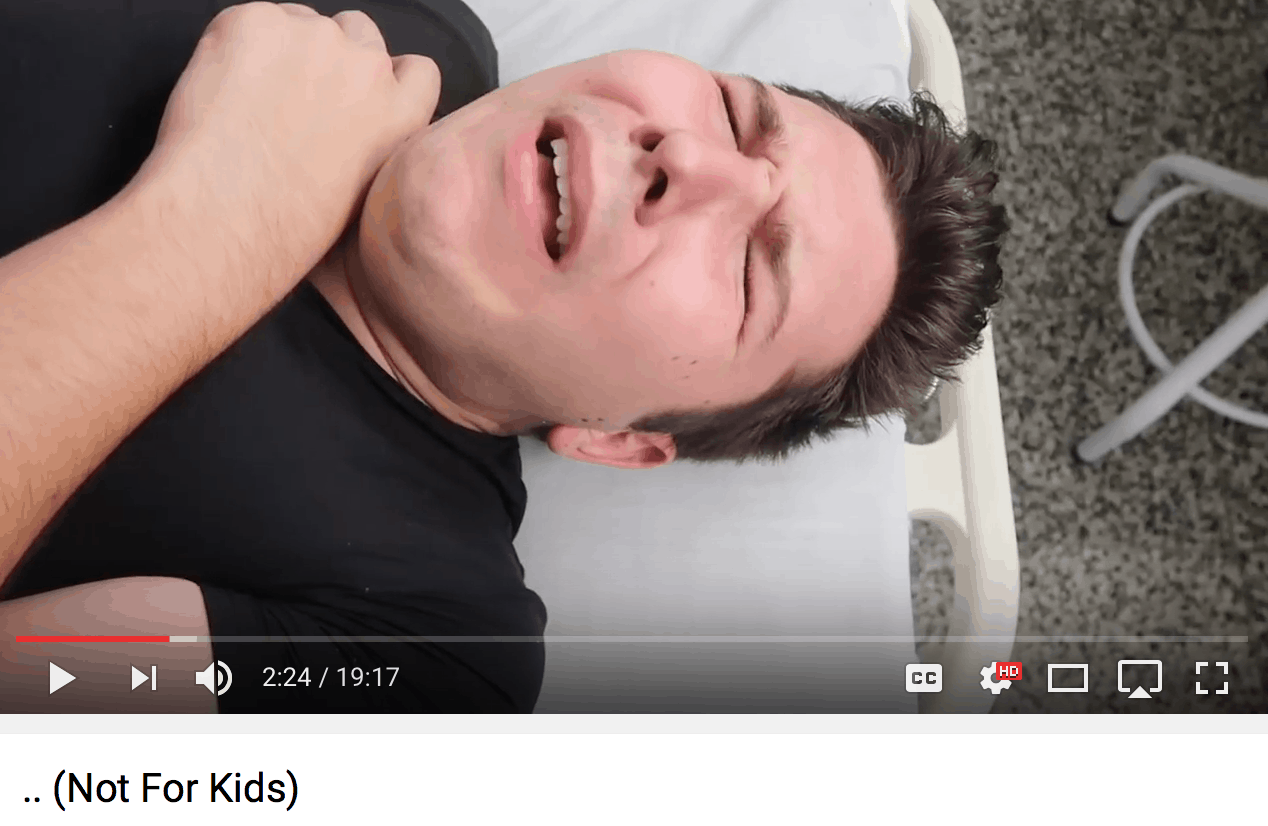 Life has been incredibly dramatic lately for popular YouTube mukbanger Nikocado Avocado. About two months ago he and partner Orlin introduced a baby sloth from Florida into their home menagerie in Colombia. They then went on a six-week honeymoon to Thailand. After they returned home Nikocado uploaded a crying meltdown over hate comments. This breakdown was soon overshadowed by a new crisis: the next day his pet sloth Kiwi bit his finger really hard while he was feeding her a flower. The bite pierced deep into his skin and even fracturing his nail.
Read More... 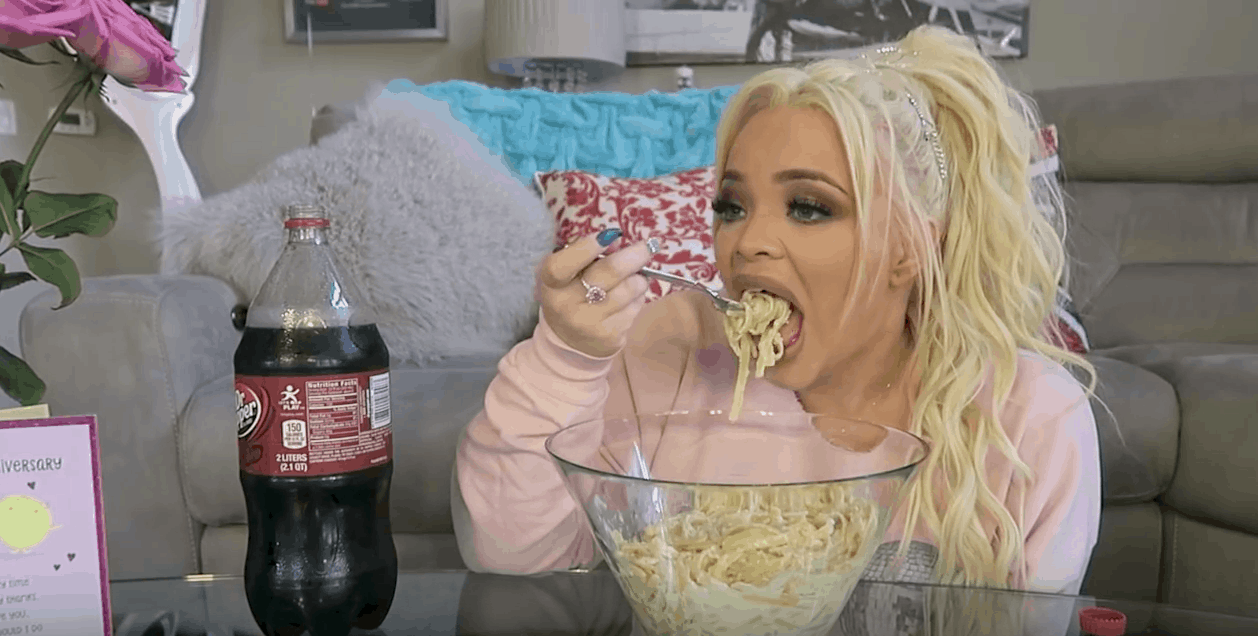 Trisha Paytas revealed on a YouNow livestream with The Vegan Cheetah that she used to be a feeder on YouTube. Trish says people in Dubai have given her up to $10,000 to eat a bucket of KFC chicken. Now, however, the popular mukbanger says she just eats on camera for YouTube views and is no longer paid directly. She does reveal that other YouTube stars have also been offered money to eat on camera, and some rising mukbang stars may be doing similar things, especially former vegans.
Read More...