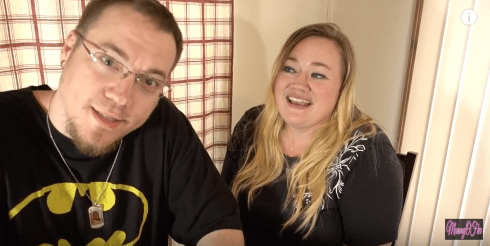 DaddyOFive and MommyOFive returned to YouTube almost two weeks ago, but new records reveal that their return to vlogging coincides with a violation of a protective order and multiple threats on the live of his ex-wife Rose Hall and her family. Rose Hall is the mother of DaddyOFive Mike Martin’s two younger children Emma and Cody, who bore the brunt of the physical and emotional abuse during their infamous prank videos. She received custody of the two kids a few months ago after news of the the channel’s antics became known on a broader scale in the media. 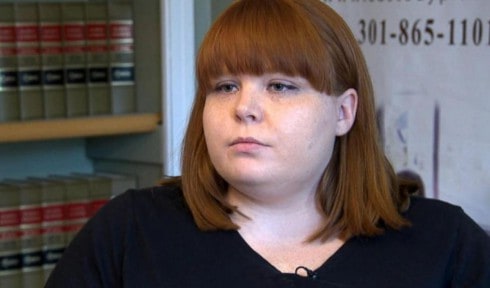 Joy Sparkle BS, a YouTuber who covers the DaddyOFive story extensively and almost had her channels taken down by angry DaddyOFive fans, broke the story of these recent events.

The police report details an alleged incident that happened July 7, 2017. Rose Hall’s mother Shirley (and Cody and Emma’s grandmother) called the police because Rose’s sister had been threatened by a man in a black hoodie at her work. Shirley provided the police with information about the alleged death threats she says she and Rose have been getting from Mike Martin ever since Rose regained custody of the kids.

On July 7, 2017 at 2:41 pm I spoke with Shirley Hall in reference to communicating cheats. She advised that her daughter Crystal Reynolds works at [Redacted] and that someone in a black hoodie came into the store and thread to “slit her throat.” Hall advised that her other daughter Rose Hall lives in Maryland with her children and is under protective custody from her ex Michael Martin. Hall advised that Rose Hall just got custody of her two kids back because Michael had taken them from her and were abusing them. Ever since she got them back Martin has been threatening to do away with her. Hall advised that she thought that Martin had sent a hit man down there to kill everyone in the family. 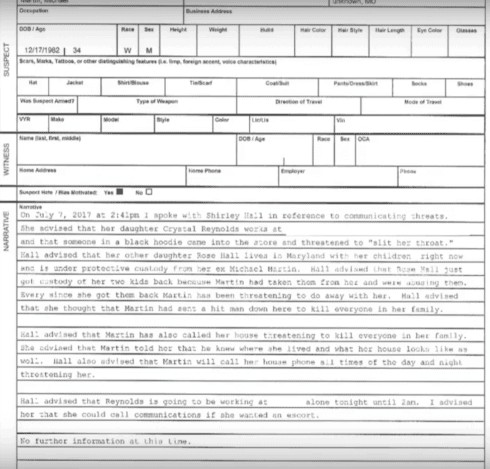 Here’s the violation of protection order report filed a few days before the above described incident. 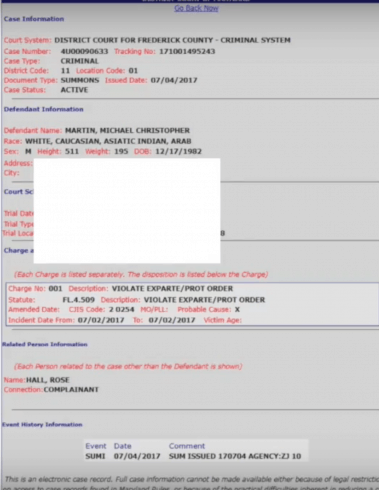 While all of this was going on, Heather and Mike Martin (MO5 and Do5) have been working hard on their return to YouTube. They don’t show Heather’s children, which are still in their custody, but they do put up content every day now. The content isn’t quite “prankish” like their previous stuff, though it does involve irritated bickering if they’re both on camera. Heather has taken the audience on a tour of their new trailer, did an emotional reaction video to a fan video, pleaded with fans to send a very depressed DaddyOFive some love, did a story time about how they met, and vlogged some outings and YouTube challenges.