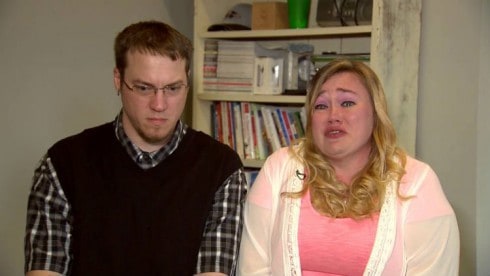 Earlier this year DaddyoFive’s Mike and Heather Martin lost custody of two of their kids, Cody and Emma, over incidents involving their popular prank channel. It’s now been revealed that the consequences for their emotionally and physically damaging prank videos do not end there. Both Mike and Heather were charged with two counts of child neglect in Frederick County Circuit Court. Their attorney, Stephen Tully, says these charges are part of a plea agreement. The charges are connected to the welfare of Cody and Emma between November 2016 and April 2017.

Although the family took down most of their prank videos and went dark on YouTube, they resurfaced recently on their side channel MommyOFive. This channel now uploads daily vlogs usually involving Mike and Heather trading pranks and getting into petty squabbles. While the couple still has custody of their three oldest children (which are biologically Heather’s) they do not film the children and say they will not for the foreseeable future.

The couple has a hearing scheduled for Sept. 11. The maximum sentence for these charges is five years in prison and a $5,000 fine.