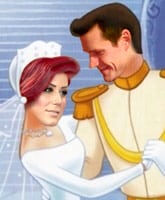 Here are the new preview clips for Teen Mom 2 Season 7 Episode 8 titled "Didn't Mean It" in which Isaac continues to struggle with Javi's deployment, Nathan and Uncle Dave do some ex texting, Leah and Corey get weary of their court battles, and Chelsea continues to plan for her fairy tale wedding.
Read More... 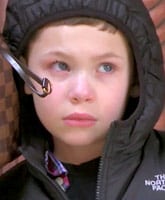 We've got half a dozen episodes of Teen Mom 2 behind us, but the drama train keeps on a-rollin'! In the new preview clips for Episode 7 we see Javi's tearful deployment goodbye, Leah and Corey take Ali to the doctor and an awkward custody conversation breaks out, Chelsea begins planning her wedding, and Jenelle FINALLY confronts Nathan in person about Kaiser!
Read More... 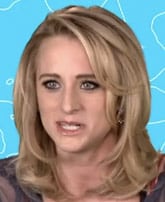 As the latest drama-filled season of Teen Mom 2 rolls on, the cast have been generous enough to film bonus clips for MTV addressing some of the topics that come up during the show's airings. Jenelle Evans provided some tips on how she copes with anxiety while Leah Messer talked about what she might look for in a man, while being adamant that she's not concerned with dating.
Read More... 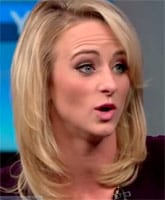 Teen Mom 2 co-stars Leah Messer and Kailyn Lowry will be appearing alongside Dr. Drew on Monday's episode of Steve Harvey. In three preview clips for the episode, Leah talks about her stint in a rehabilitation facility to treat her anxiety and depression, as well as her current status with ex Corey Simms. Then, both Kail and Leah open up about the inevitable negativity that goes along with being celebrities.
Read More... 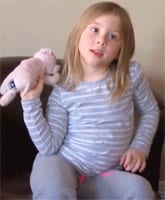 Things are moving super fast in the Teen Mom 2niverse! Thanks the MTV Movie Awards, we had two new episodes this past week, and now we already have four new preview clips for next week's episode! Keep reading to watch them, including Kail and Javi's last supper, Babs offering Jenelle legal advice, Aubree talking about Cole marrying her mom, and a tipsy Leah getting flirty with her ex Jeremy Calvert over dinner!
Read More... 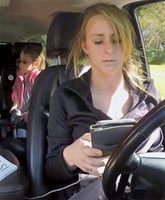 We have a brand new batch of preview clips for the next episode of Teen Mom 2, which will premiere Sunday night just before the MTV Movie awards. This week's batch of videos includes Kail receiving big news from Javi, Chelsea and Cole taking a big step, an emotional Aleeah missing her mom Leah, and Jenelle hosting a sleepless sleepover.
Read More... 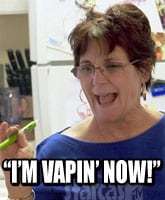 Here are all of the Teen Mom 2 Season 7 episode 3 preview clips for Leah, Jenelle, Chelsea and Kail! This week we have Leah's reaction to losing primary custody of the twins, Adam Lind posting an inappropriate photo of Aubree online, Kail talking with Isaac about an argument he overheard, and Babs meeting Jenelle's new boyfriend, David Eason!
Read More... 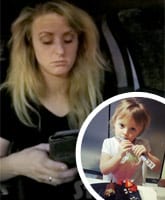 After she was shown in a rather bad light -- literally -- on the Teen Mom 2 Season 7 premiere, Leah Messer is responding to fans criticizing her for texting and driving while extremely groggy, not feeding her kids breakfast, allowing daughter Addie to eat raw sugar and Sweet & Low, and more. Leah emphasizes that she is in a great place and she places a lot of the blame on MTV.
Read More...