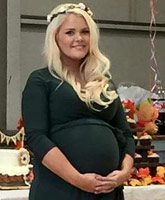 It's a good time to be Teen Mom 2 dad Corey Simms! Three days ago news broke online that he has reportedly gotten primary custody of his twin daughters Aleeah and Aliannah from ex Leah Messer, and earlier today he and wife Miranda Simms celebrated their growing family with a fall-themed baby shower. Keep reading to see lots of great photos, including ones that clearly reveal their baby's name!
Read More... 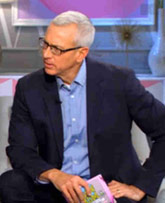 Following a report that Teen Mom 2 star Leah Messer lost primary custody of her twin daughters, Ali and Aleeah, Dr. Drew Pinsky shared his thoughts on the situation. Get the reunion show host's take on how he believes this will effect Leah.
Read More... 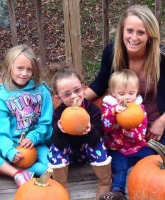 Leah Messer just suffered a serious blow in her never-ending custody battle with ex-husband Corey Simms, who was reportedly awarded primary custody of their twin daughters last week. Find out what that means for Leah, and the concerns an insider expressed for Leah's other daughter, Addie.
Read More... 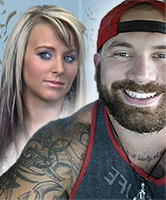 In a new interview, Teen Mom 2's Adam Lind opened up about his impression of his MTV co-stars based on their meetings at the reunion shows and shared his real thoughts about continuing with the show, even though it doesn't paint him in the best light. (Adam also says the truth will be revealed in the autobiography he plans to write!)
Read More... 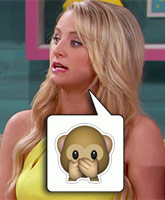 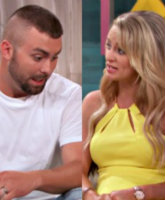 Not-so-friendly exes Leah Messer and Corey Simms don't hold back with the jabs at each other in a new preview clip for next week's Teen Mom 2 Reunion. The conversation quickly went south with accusations about infidelity, inappropriate behavior and more... Until Leah called "monkey" to stop the talk.
Read More... 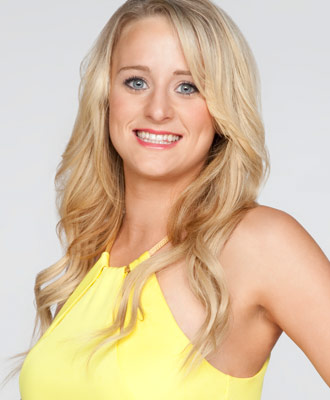 In a live Q&A session on the Teen Mom 2 Facebook page, star Leah Messer answered a TON of questions on topics ranging from her divorce from Jeremy, her reported drug addiction, future kids, her relationships with Corey and Miranda, regrets, and how her daughters are doing. Keep reading for every question and answer!
Read More... 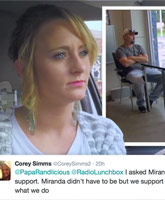 Teen Mom 2 dad Corey Simms is usually pretty quiet on social media, but he took to Twitter recently to address a scene from the season finale in which Leah Messer refused to meet with him because his wife Miranda was present. Miranda also reacted to the scene by pointing out she didn't even want to be there. Oh: and in a bonus clip, Leah explains to her sister why she felt like she needed to leave. Keep reading for ALL the drama!
Read More...
We use cookies to ensure that we give you the best experience on our website. If you continue to use this site we will assume that you are happy with it.OkNoPrivacy policy