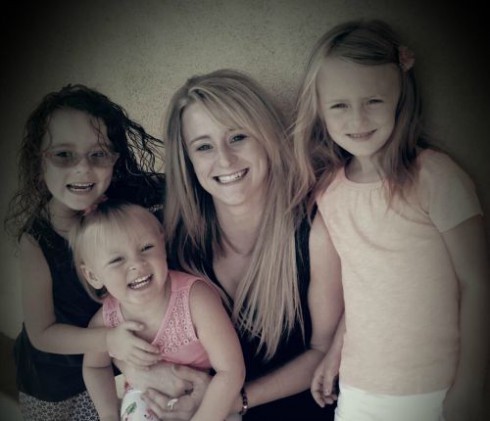 Before going to treatment earlier this year, Teen Mom 2‘s Leah Messer admitted she hadn’t been the best mom to her three daughters. Since getting that help, it seems she’s been on a better path — but people still have their eyes on her.

“Cops were called after someone at her girls’ school reported Leah to them, claiming she doesn’t put the kids in car seats,” an insider told InTouch.

When officers followed up the next day, the 5-year-old twins were properly buckled. Nonetheless, the insider was highly critical of Leah’s parenting. 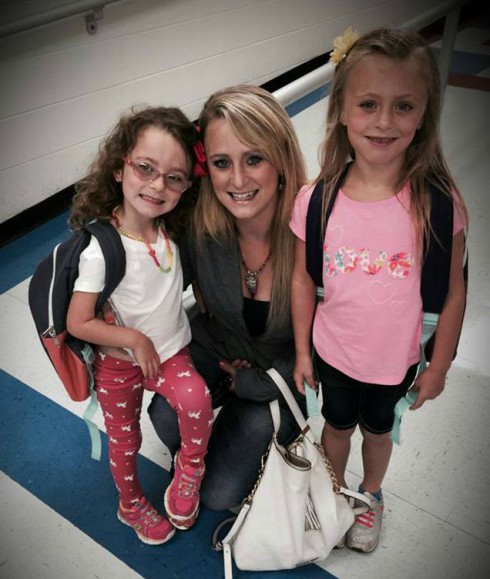 “Leah is routinely late picking the girls up from school,” the source said. “Leah doesn’t even bring Ali’s wheelchair to school… During a recent fire drill, Ali was unable to get out quickly and had to be assisted.”

Leah is still in the midst of a custody battle with ex-husband Corey Simms. In a rare series of tweets last month, Corey said he wants full custody because he and wife Miranda “simply want the girls to grow up in a safe and healthy environment.”

Watch Leah and Corey’s battle as it plays out on this season of Teen Mom 2, airing on MTV on Thursdays at 10/9c.