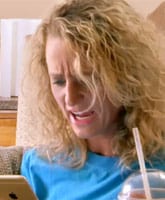 In this week's batch of Teen Mom 2 preview clips we get to see the fallout from the video in which Ali claims Miranda won't carry her backpack for her, Kail and Jo make amends while Kail and Javi continue to have issues, Jenelle has a scheduling conflict that might mean she misses an important event for Jace, and Aubree confronts Adam Lind about why he missed their father/daughter dance.
Read More... 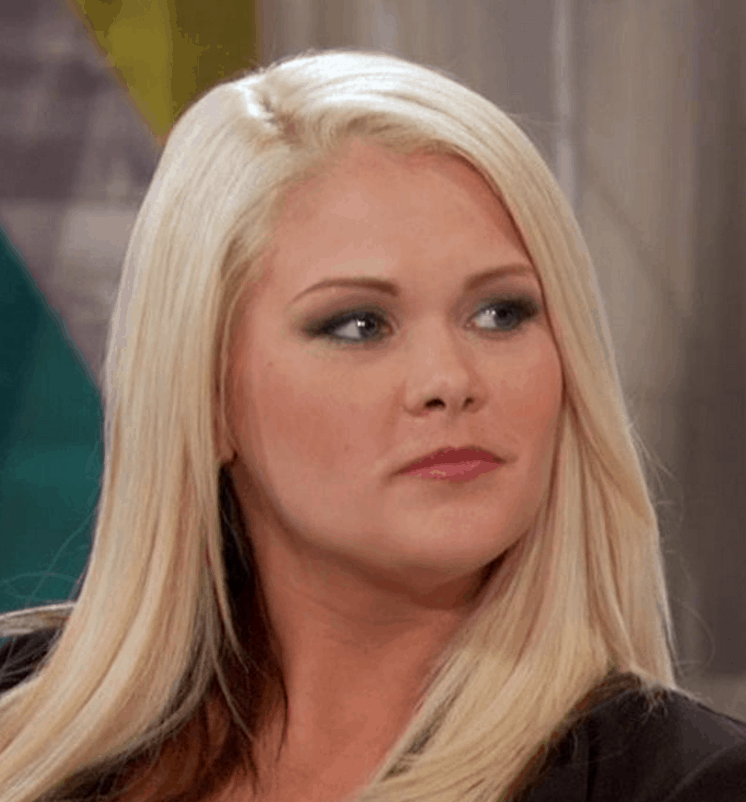 On the most recent episode of Teen Mom 2, we saw a heartbreaking clip of Leah's twin daughter Ali discussing what it's like living with Miranda and Corey. The couple is now stepping forward to give their side of the story. Read on for all the details!
Read More... 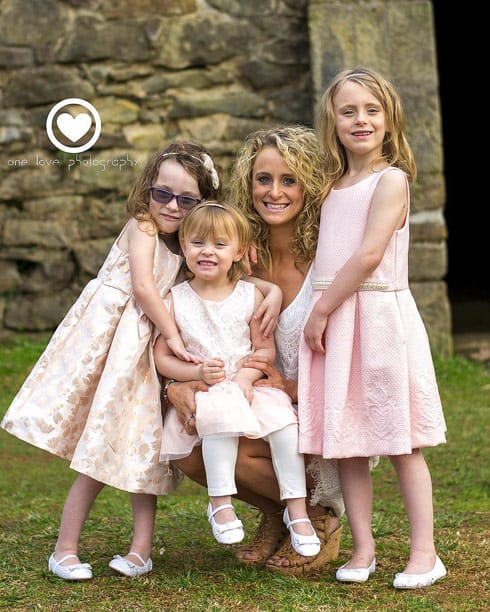 Despite how things might appear on screen this season, Teen Mom 2 star Leah Messer shared a very lengthy message with fans today in which she assures everyone that she is in a "beautiful place" now, thanks in large part to a stronger relationship with God, as well as the help of her life coach Lindsay. Keep reading for her full statement, which also addresses MTV editing, her current relationship with her daughters, and her tattoos.
Read More... 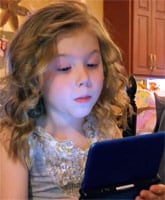 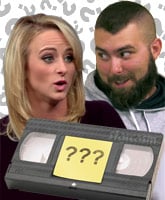 Given that there was no new episode of Teen Mom 2 this week, I was a little more hungry for my TM2 fix than usual, so I looked up the descriptions for the next two episodes. In the episode titled "Choose Your Battles" (airing May 23) it mentions a "disturbing video" that results in "Leah and Corey's co-parenting [being] shattered!" What in the world could that be?! Keep reading for our best guesses and to offer up your own speculation.
Read More... 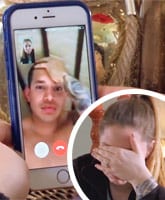 It's time for our weekly Teen Mom 2 preview videos, but, unfortunately, we only get two instead of the usual four this week. In one clip, we see Kail FaceTiming with Javi, and it doesn't appear as though either of them are dealing with his deployment very well. In the other, Corey Simms takes a complete 180 from last week's legal ceasefire by filing yet another court motion in his custody battle with Leah -- and of course Leah is not happy about it! PLUS, see a deleted scene from last week, in which Nathan complains about Jenelle to his friends.
Read More... 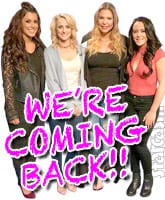 There have been rumors for months that this might be the last season of MTV's dramastical reality series Teen Mom 2–rumors bolstered by at least two of the dads flatly stating they had quit the show. But multiple media outlets have just confirmed that there will be a Teen Mom 2 Season 8, and filming has already begun!
Read More... 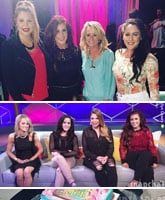 The moms and some of the dads and kids (more on that shortly) were in Los Angeles over the weekend to film the Teen Mom 2 Reunion special with Dr. Drew, and several of those in attendance have since spilled some tea about what happened (and what didn't happen) online!
Read More...