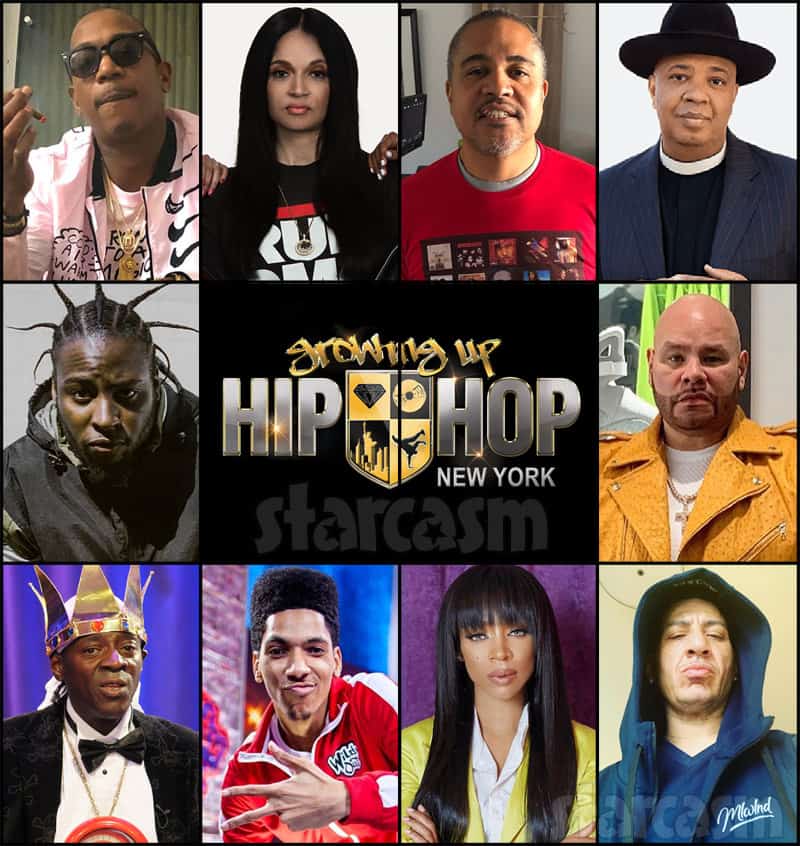 WE tv has just officially announced that their popular reality series franchise Growing Up Hip Hop is expanding to New York City! Growing Up Hip Hop: New York is set to premiere this summer, and will feature an extraordinary cast of big name performers, producers, and record execs alongside their families and proteges.

In WE tv’s press release, it states that the series “will follow a tight-knit group of Big Apple ballers who all grew up as hip-hop royalty. Each hour-long episode will be a non-stop, drama-packed ride as these New York natives navigate their complicated love lives and hustle hard to become more than just the sons and daughters of their famous parents.”

So who are these “Big Apple ballers?” Here’s the complete list of the Growing Up Hip Hop: New York cast:

The Jasmine Brand was the first to break the news that New York would be the new home of the GUHH franchise earlier this month. She later followed up a couple days later revealing that Ja Rule and Irv Gotti would be part of the cast.

No premiere date has been announced for the show, though I imagine that will be happening soon — so stay tuned!