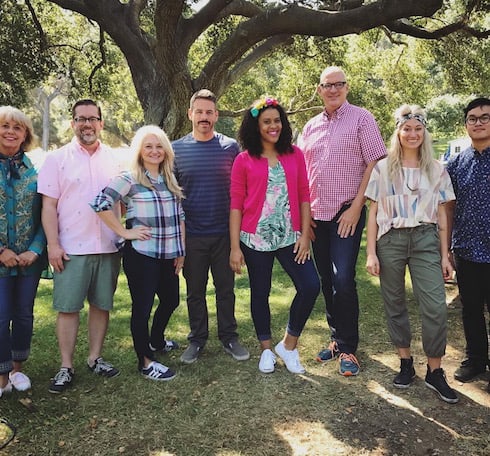 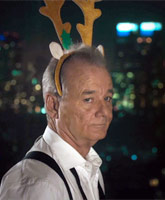 The rumors are true, and we've got video to prove it: Netflix has released the first trailer for A Very Murray Christmas, coming to the streaming service this December. Jolliness? It's optional.
Read More... 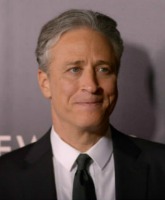 Most of us are still coming to terms with Jon Stewart's surprise announcement he will retire from The Daily Show later this year, but the inevitable next step is to consider who might fill his spot. Here are some names that come to mind... Weigh in!
Read More...
Tina Fey and Amy Poehler killed hosting the Golden Globes last night with their searing jokes jabs at Hollywood, and they didn't hold back. Everything from those embarrassing Sony leaks to Bill Cobsy's allegations were fair play.
Read More...
Members of the original cast have been trying to get together on time to do this since 2001. Now, they've made it their business to do so. Pretty much everybody is in, including Amy Poehler, Bradley Cooper, Paul Rudd, Elizabeth Banks, and a slew of others. Check it.
Read More... 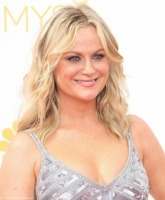 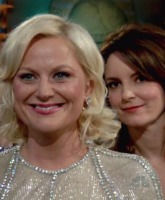