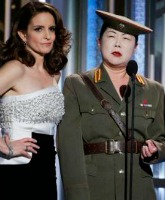 Besides the jab at Bill Cosby, one of the most controversial gags from the Golden Globes was Margaret Cho's portrayal of a North Korean Army official... Who kept popping up throughout the show. Some say it was racist while others, including Margaret, say it was just satire.
Read More...
Tina Fey and Amy Poehler killed hosting the Golden Globes last night with their searing jokes jabs at Hollywood, and they didn't hold back. Everything from those embarrassing Sony leaks to Bill Cobsy's allegations were fair play.
Read More... 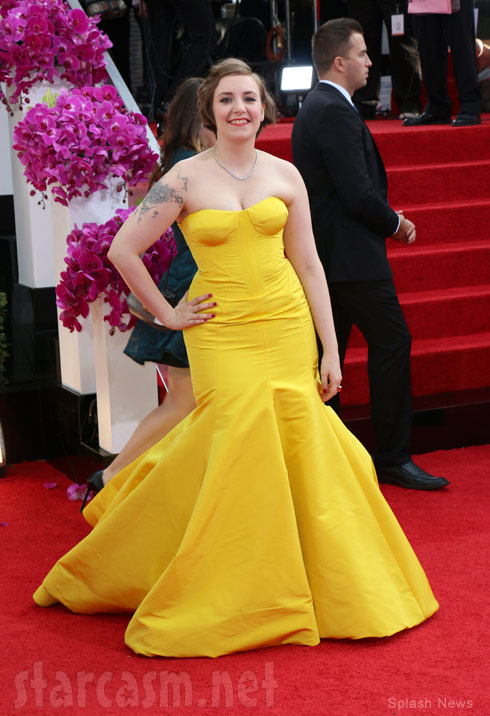 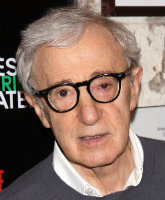 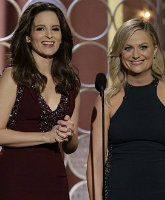 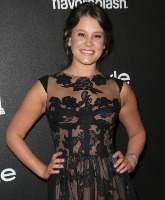