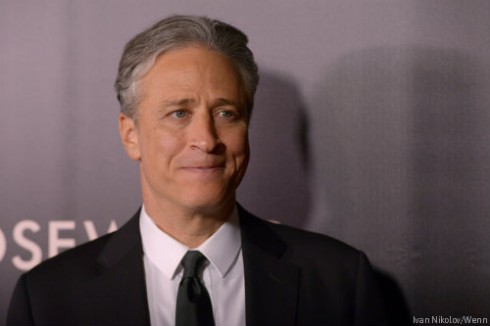 You’ve probably heard by now that Jon Stewart is retiring from The Daily Show later this year after being behind the desk since 1999. (Watch his announcement here.)

For many of us, that means it’s impossible to conceive of The Daily Show with anyone beside Jon assuming the task of ridiculing CNN — but, so it will be. The question is, who could possibly replace Jon Stewart? Here are a few options that come to mind. 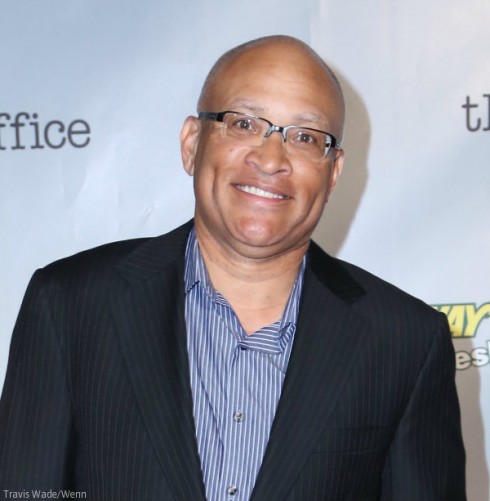 Jon’s former Chief Black Correspondent is now proving he can hold his own on Comedy Central’s The Nightly Show. 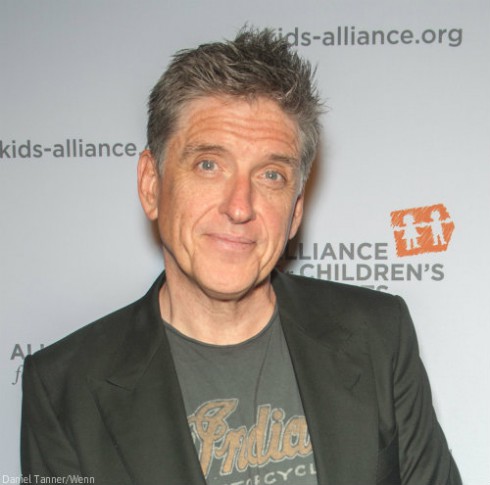 After exiting CBS’ Late Late Show, Craig’s deal with Tribune Media fell apart — freeing him up for a spot at Comedy Central. 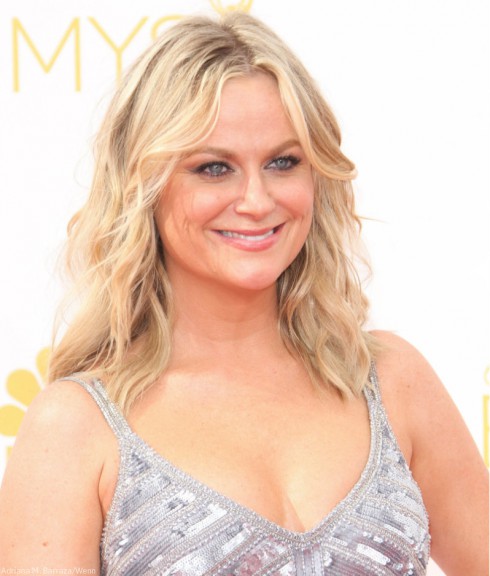 Even though Parks and Rec is ending, Amy has a number of projects lined up, so this is a long-shot. But, still, she seems to be a top Daily Show pick for many people! 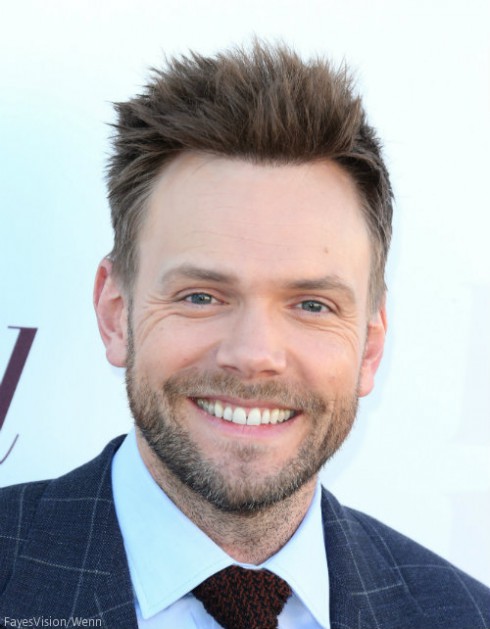 Joel hasn’t proven he has political gravitas like some of the other options, but he did host the 2014 White House Correspondents’ Dinner. In my opinion, he’s also outgrown The Soup.

Who do you think should host The Daily Show?