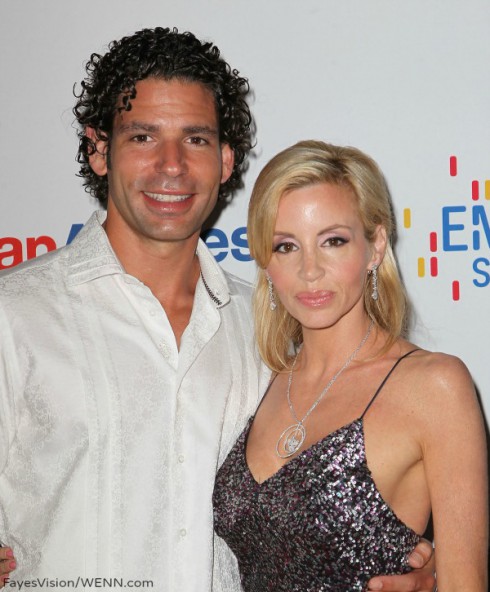 According to TMZ, Camille alleges she was assaulted on Oct. 16, two days after she underwent a hysterectomy.

The argument between Camille and Dimitri began in their hotel room at 1:30 a.m. when another woman began calling Dimitri. Camille claims Dimitri then grew aggravated, grabbed her by the hair and slammed her head into the bed frame.

Camille said in the police that the enraged Dimitri threatened, “I wanna smash your head in. I’ll give you a reason to call the cops.”

When Camille tried to call for help, she says Dimitri smashed her phone. This is seemingly substantiated by Camille’s Oct. 18 tweet that her phone was broken.

If any of my friends are trying to reach me on my phone. it is busted. Have to get a new phone :/

Camille said she was completely immobilized, but Dimitri continued by squeezing “my nose between his finger and pushed upward forcefully, covering my mouth in an attempt to silence me to prevent me from breathing.”

Nearly one hour into the brutal attack, Camille said Dimitri prepared to leave — but said he would knock her out if she tried to move from the bed. Camille added she feared for her life.