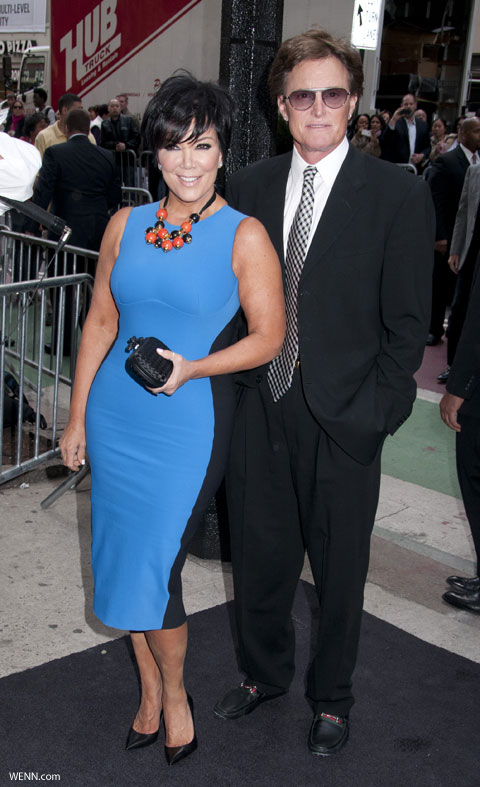 Kris and Bruce Jenner’s marriage has been rumored to be in trouble for a while now, and while daughter Khloe Kardashian Odom says they’re not having problems at all, she is concerned about them living in different cities.

“Well, they’re not having problems but they still like to live apart, which is definitely different,” she told Jay Leno on The Tonight Show Wednesday. “In my house, there is a man room for Lamar. A room, not a different house. I think they took my idea and ran with it and they got another house. Bruce stays there sometimes. It’s in the same state, a different city. I’m not for that, but you know, to each their own. I don’t compare relationships. I just think a little too much time apart maybe isn’t the best thing.”

Is living apart, especially in different cities, a good move for a marriage? Maybe they just need some time apart for a while.