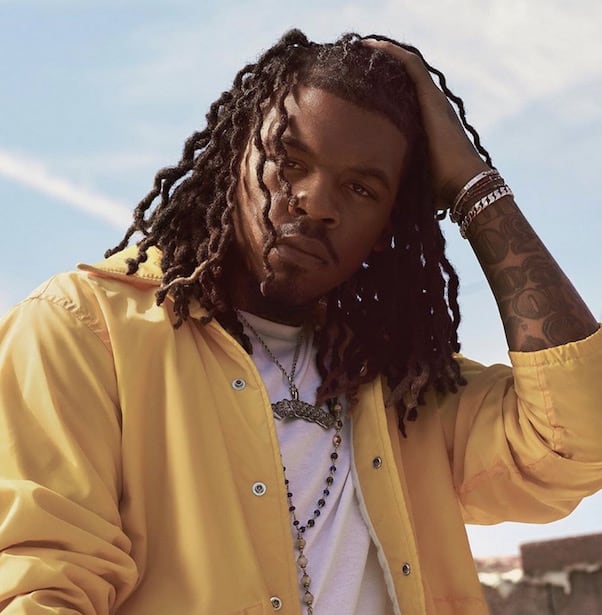 The newest Black Ink spinoff is set to debut, and one of the show’s biggest stars is wasting no time making his voice heard. In the first of what will no doubt be many Black Ink Compton Lemeir updates, the Philly native has some big talk about how Ceaser and Ryan run their shops — and how much better he would do if he were in charge.

Now that Black Ink Crew is a year-round franchise, the Compton franchise’s stars have been working hard to drum up as much publicity as possible before their show’s August 14th premiere. Based on what we know about the Black Ink Compton Lemeir background, it looks like maybe the West Coast transplant is also eager to establish himself in his new digs. (Though it’s also worth pointing out that since he runs his own shaved ice food truck, Lemeir also has a solid fallback plan should this whole reality TV gig not work out.)

With that in mind, it’s maybe not surprising that Lemeir didn’t hold back when asked for his thoughts on Ceaser Emmanuel and Ryan Henry, his Black Ink television predecessors. Here’s Lemeir’s full response, followed by a transcript of what he had to say:

I would say that I can do what they’re doing times ten, times twenty. I mean, I respect everything that everybody doin, I’m not gonna step on nobody toes, but I would be doin a lot more with it. I would be a better leader. I know for a fact I would have better tattoo artists in my shop. I would have — everything would be better, all the way around the board.

I know for a fact that I would never have had an artist doin a portrait that couldn’t do a portrait. That’s something that would have never happened, for sure. I put my quality first. So, I would only have artists doin what they’re strong at. I mean, if somebody ever tried to give me an ultimatum in my shop, I would just tell them to leave there. It wouldn’t really be, like, “Oh.” You know what I’m sayin? If I got a brand, like, if I got a brand and I’m pushin a certain thing, you know what I’m sayin, you either gonna fall in line with my vision, or you leave.

It looks like Lemeir will definitely be bringing some in-shop drama to the first season of Black Ink Compton! Though he’s not the owner of Ink Art Music, Lemeir’s official bio makes his ambition pretty clear: he “plans to take the new tattoo shop to a whole different level — maybe even having his own stake to claim in it.” And who knows? Ceaser already has a shop open in Philadelphia, so maybe if Lemeir becomes Black Ink Compton‘s breakout star he’ll have the backing to open a competing shop back East.

In any case, Lemeir definitely talks the talk, and we only have a couple days left before finding out whether he backs his words up. Black Ink Crew Compton has its series premiere Wednesday, August 14th at 10 PM on VH1.