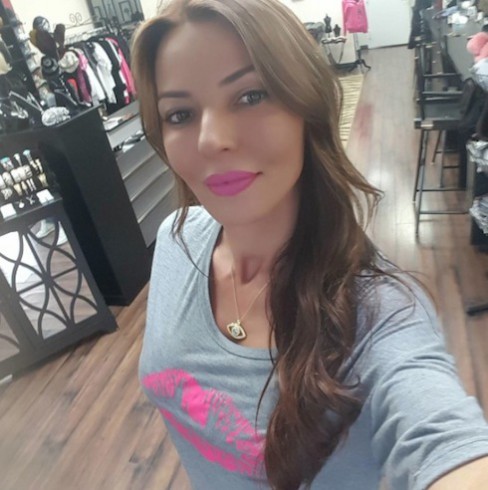 According to the latest set of reports and rumors, it looks like the long-discussed Mob Wives spinoff might become a reality very soon indeed. The current season of Mob Wives is the show’s last, and the recent death of fan favorite Big Ang has both renewed interest in the franchise and ensured that its current version won’t be renewed for a Season 7. But there might be salvation in the form of a Mob Wives spinoff centered on the often controversial, always entertaining Drita D’Avanzo.

An Inquisitr report alleges that a Drita-based Mob Wives spinoff may well be in the works, and that the show “could [begin] filming as early as the next few weeks.” That report suggests that Drita and Big Ang had a joint offer for a Mob Wives spinoff, and that “it appears [Big Ang’s] death didn’t affect the offer,” which Drita is poised to accept.

Drita has certainly teased the possibility in the past. A Reality Tea article with Drita from just a couple of seasons ago featured some coy comments about a Mob Wives spinoff–specifically, whether or not Drita would be featured with Lee:

If I had a spinoff and asked him to come on it once and a while, that’s what I’m trying to strive for, but there would never be a Drita-Lee spin-off. Lee’s not one for TV like that. He loves his privacy. And the thing with Mob Wives, he hates the name, so it’s something he would never do. That’s a real deal street guy. He no longer is that guy but at the same time, you look back on the show and one of the husbands was on it, it wouldn’t make sense to me.

There’s not yet been official word on a Mob Wives spinoff from either the network or Drita herself. But, earlier today, Drita did tweet out an intriguing tidbit: