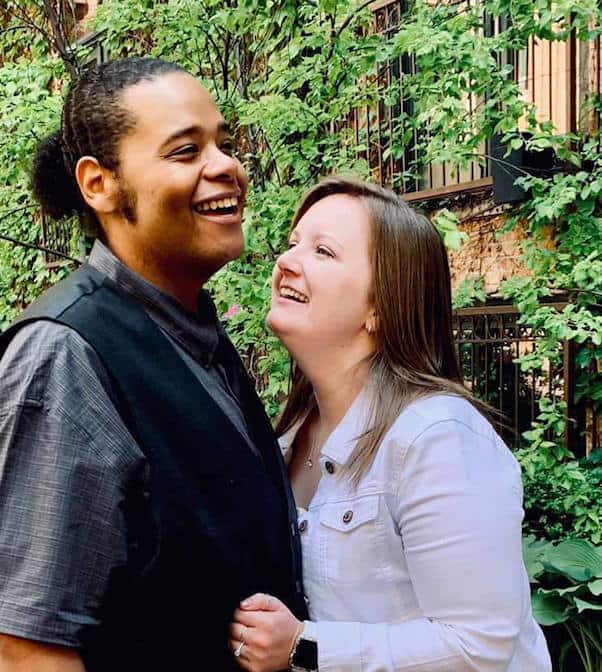 We’ve got an amazing update on My 600 Lb Life star Brandon Scott! Just months removed from his successful debut and applause-worthy weight loss comes the news of Brandon Scott engaged to his longtime girlfriend Tayler Kunce!

The news is extra special given Brandon’s long reluctance to propose because of his former obesity. At the time of his My 600 Lb Life debut earlier this year, Brandon revealed that he refused to “take the next step” with Tayler because he knew if she said yes, she would be agreeing to an unequal relationship. “She’d be saying yes to being my caretaker,” Brandon explained, adding, “And that’s not fair to her.”

But things have changed considerably since then. Fan-favorite Brandon had one of the biggest weight losses of My 600 Lb Life Season 7, dropping 335 pounds while his episode was filming and continuing to lose approximately 30 pounds per month since then. So it looks like his improved health gave Brandon the courage to pop the question — and Tayler was ready to answer!

“I never thought I’d see the day when I get to ask the girl of my dreams the most important question of my life!” Brandon wrote on Facebook, after his June 4th proposal. “God is awesome,” he continued; “she said yes!”

The photo at the top of the article is one of the two of Tayler and himself that Brandon shared in conjunction with the Brandon Scott engaged news. Here’s the second photo: 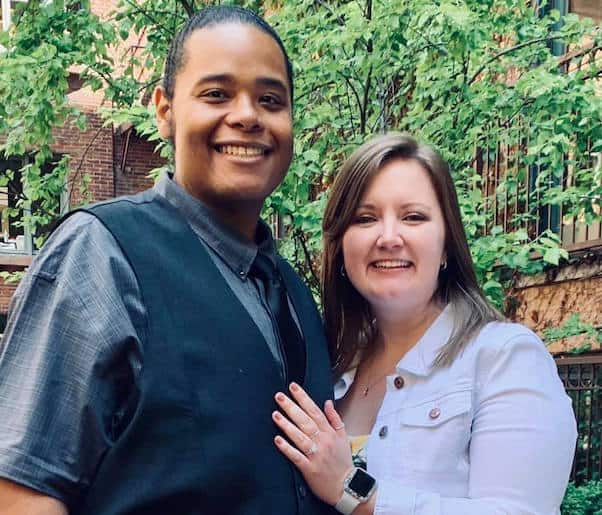 As you might expect, Brandon and Tayler got a ton of congratulatory comments in the post. And, in thanking a few close friends, Brandon revealed a few more details about what he and Taylor are up to. The happy couple is taking things slowly; there’s “no date set just yet” for a wedding.

Brandon also offered another detail about his upcoming Where Are They Now? episode, which he’s been filming since early this year. In response to a friend missing him back in Ohio, Brandon acknowledged that he’s “gotta get back there” some day, but for the time being is “still in Texas” and working closely with Dr. Nowzaradan.

Congratulations to Brandon and Tayler! Hopefully we’ll get to see his proposal or at least Tayler & their families’ immediate reaction to it when Brandon’s new episode airs next year.