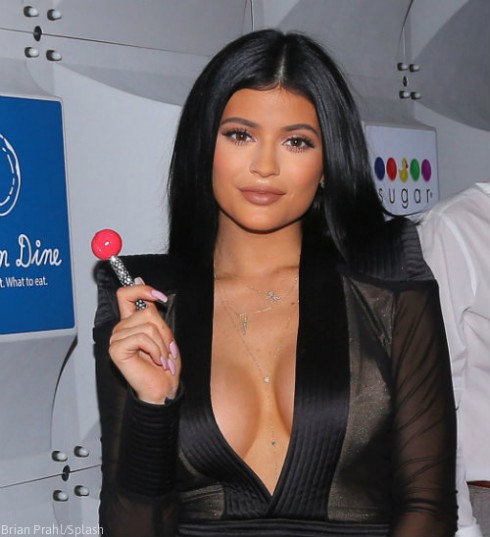 Kylie Jenner has been the focus of many plastic surgery rumors (and accurate reports) in her 17 years. The latest story making the rounds is that she got breast implants.

“She clearly looks like she’s had implants placed,” plastic surgeon Dr. Steve Fallek told Hollywood Life in March. “She doesn’t look that big, but it certainly doesn’t look like a padded bra. There’s more cleavage going on – but she’s definitely had something worked on there.”

He added it’s doubtful Kylie’s new look was part of a simply teenage growth spurt, saying, “Usually when one body part grows, others do too. She looks pretty much the same figure-wise as she did when she was 16.” 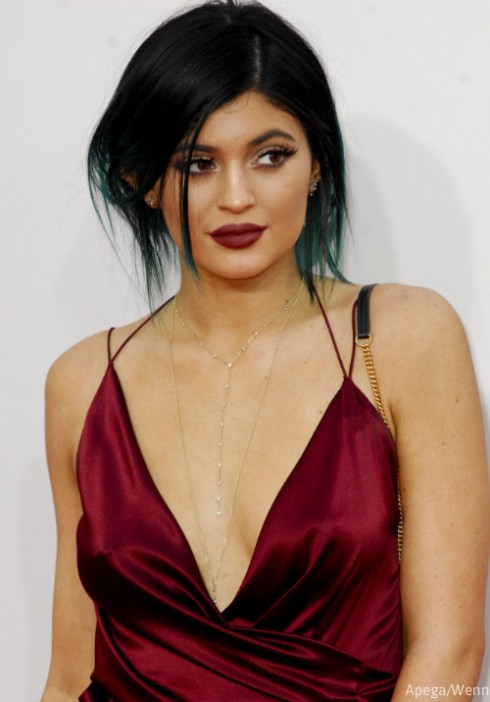 Kylie in November 2014, before the boob job rumors.

“Kylie had been wanting to get breast implants since she was at least 13 years old,” the source said. “Kylie saw her older sisters, Kourtney, Kim, and Khloe with huge boobs, and that was the look she wanted.”

However, in a recent Snapchat video, Kylie said her chest is still all-natural.

“So whoever thinks that I have breast implants, there’s a whole lot of tape in here holding these up,” she said at a Sugar Factory event in Miami last Friday. To prove her point, she flashed one tape-covered boob.

The thing is, notice she didn’t totally deny getting a little bust enhancement–she only acknowledged that there is tape. Kylie used the same evasive techniques for months before finally admitting she got lip fillers. Just sayin’.