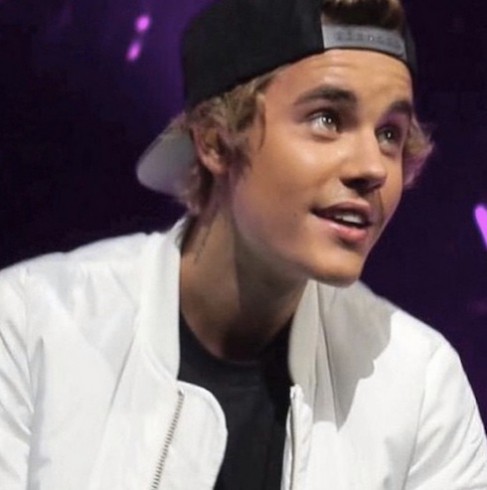 Coachella–the West Coast Woodstock, the High Desert Festival of Peace and Good Vibes–was marred by an encounter with Justin Bieber this past weekend. According to eyewitness reports and festival staff, the Biebenator and his entourage were held up by security while trying to get into the backstage area during Drake’s set. To his credit, Biebs and crew had the appropriate wristbands, but security informed him that the area set aside for celebs was just too darn crowded.

Bieber responded that he couldn’t go into the general crowd, as he would be mobbed by fans.

Apparently the misunderstanding flared up when another staffer appeared and started to escort Bieber backstage, and security decided to put J-Bibs in a world of pain with a chokehold. From there, it was just a short trip outside the festival gates for Bieber–he got kicked right out.

Of course, that’s not what Bieber’s people are saying. They claim that Bieber left voluntarily, and that he’s seriously considering legal action.

What do you, the viewers at home, think? Based on the video above, who is at fault? Is Bieber slipping back into his mischievous ways just a few weeks after the Comedy Central roast he said purged him of childishness?