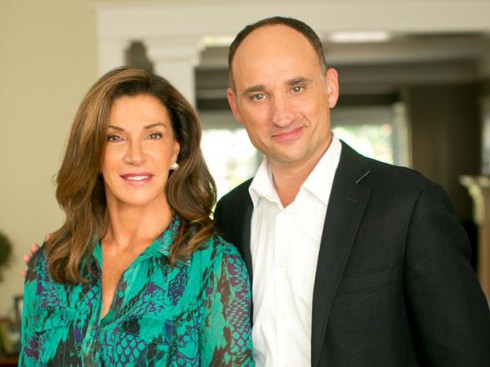 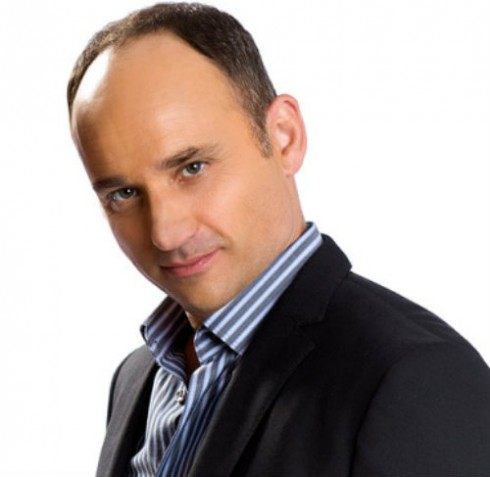 Sorry, guys. Toronto’s resident real estate tycoon is straight. In fact, he is married to a woman named Tia and they have one son, Logan. Not to be totally redundant, but I’m going to use this as a transition to another commonly asked question… 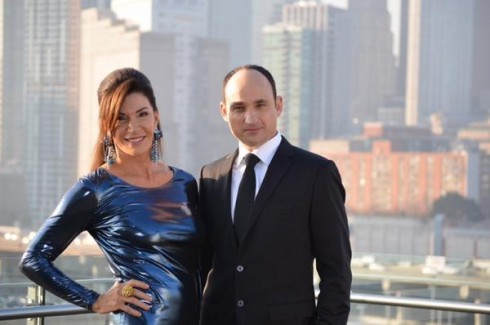 Although they may argue like an old married couple, David and Hilary are not and have never been in a relationship. (Hilary revealed last May that she endured a “horrible, horrible divorce” right before auditioning for Love It or List Is. She has an adult son.)

Hilary and David actually met for the first time after they were cast for the show in 2007. Hilary told Post City in 2012 they quickly developed a “genuine deep affection” for each other.

“What you see is what you get. We do bicker. We are exact opposites. We adore each other. We make each other laugh a lot.”

Despite graduating from the University of Waterloo with an electrical engineering degree, David joined dad Nick Visentin’s real estate company, Country Living Realty, in the late 1980s. He went on to create a solid name for himself in the business. David now has an estimated net worth of $4.2 million, thanks in part to the reported $300,000 he makes per season of Love It or List It.

What is Hilary Farr’s designing background?

Similar to David, the Toronto-born, London-raised Hilary first imagined a different career path for herself: acting. She actually had some success in Hollywood, earning credits for Rocky Horror Picture Show and a handful of other films in the 1970s under her maiden name, Hilary Labow. 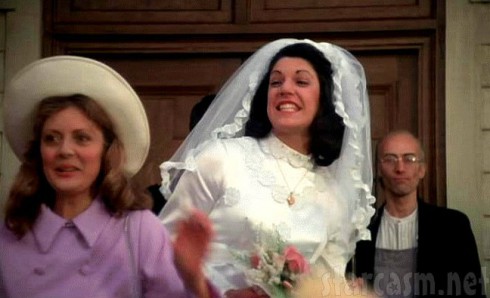 While still living in L.A., Hilary caught the designing bug.

“I was also working with people who were staging for movies and TV, and that got me interested in doing that, and I worked with them on quite a few projects,” she told Post City, adding one job led to the next.

Hilary really cemented her reputation as a forward-thinking designer when she moved back to Toronto in 1994.

“The first thing I noticed here was that the houses on the market, compared to the ones in L.A., were extraordinarily interesting with lots of value. So I started buying houses, fixing them, renovating them, and that led to a huge business in staging.”

Hilary has decorated a number of celebrities’ homes, including actress Jenna Elfman and singer Jennifer Hudson. Hilary reportedly has a net worth of $7 million.

Although David and Hilary’s credentials are very real, some aspects of the show are staged. This shouldn’t be a major shock to viewers, considering each show follows a pattern: Hilary and David are shocked by the homeowners’ expectations, but claim they can get the job done. Hilary runs into a problem with the renovation. David shows a lackluster house. Hilary and David both pull through and the homeowners are torn, but decide whether to “love it” or “list it.”

Some people have commented that homeowners’ decisions are almost always predetermine. One woman who supposedly had inside knowledge told Hooked on Houses that some never even intend to move.

“(They) signed up for the show so they could get their renovations done at a discount. I’m not sure what the actual discount is, perhaps lower labor costs, but it’s cheaper than if they had hired an independent contractor to do the work.”

There are other rumors that homeowners film two endings — one saying “love it” and one saying “list it” — and producers decide which to air.

The official word is that everything is authentic.

“The show is not at all scripted and the reactions of the homeowners to renovation realities and bad news is very real,” Hilary told Women in Business.

What’s the deal with Love It or List It Too? 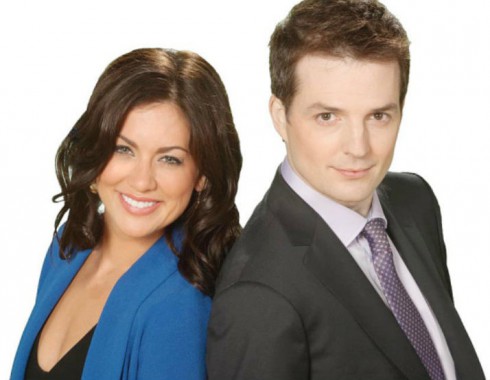 Plus, having The Bachelorette‘s Jillian Harris as the designer on Love It or List It Too doesn’t hurt pull in the audience.

Whew! That turned out to be a giant post. Let me know in the comments I missed any major questions or if you have additional insights!

The Bachelorette Season 5 Jillian Harris: After the Final Rose Recap