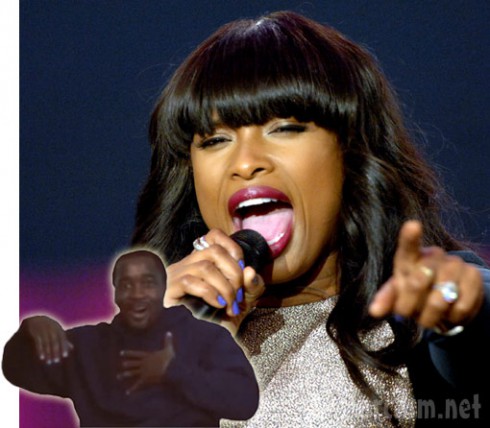 Jennifer Hudson’s longtime friend and personal assistant got one heck of a Christmas bonus in the form of a new home.

The 32-year-old “I Can’t Describe” singer managed to capture the big reveal to Walter Williams and his subsequent reaction was, as they say, priceless! Hudson shared the moment via Instagram writing, “My assistant Walter’s reaction when he found out I was buying him a house for Christmas!”

I don’t know which is better, Walter’s apropos freak out or Hudson’s response to his reaction? 🙂

In a 2011 interview with The Advocate, Jennifer was asked to name her best gay friend and she singled out Walter. She said, “My assistant Walter is going to kill me for this, but whatever. Walter and I have been friends since sixth grade. He’s by far my closest friend and my closest gay friend ever.”