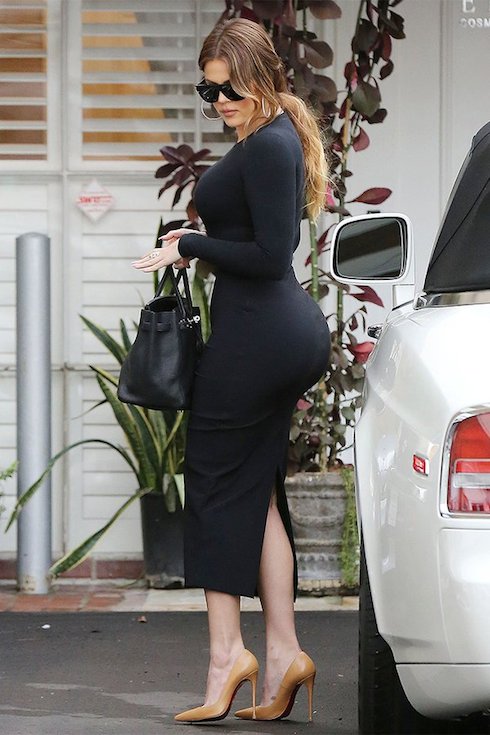 Is Khloe Kardashian dating James Harden…or is she back with husband Lamar Odom? Just days after calling off the divorce between she and Odom and taking charge of his ongoing rehab, Khloe is allegedly still with Harden, the NBA star she was dating before Odom’s overdose and seizure.

Earlier this week, People magazine published an interview with Khloe in which she addressed her pending divorce from Lamar–and the fact that she had called the divorce off in the wake of her husband’s ongoing medical emergency. “There are too many other important things,” Khloe said, regarding the possibility of a romantic reconciliation, “too many medical things. It’s not even in our brains thinking about us as a couple or having a relationship right now.” 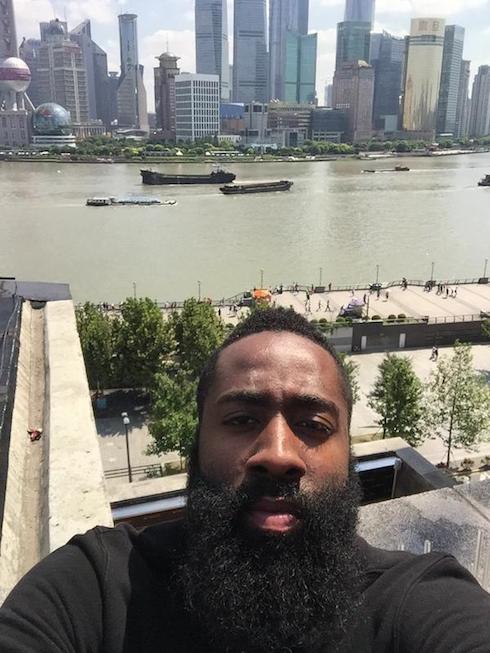 Of Lamar, Khloe also said “I loved him always, and I will always love him.”

Most observers therefore assumed that Khloe’s pre-existing relationship with current Houston Rocket James Harden was over and done with. And, indeed, Khloe has been at Lamar’s bedside, helping with his mood and offering ample support, ever since he was first hospitalized in Las Vegas. Khloe is also the lone family member who rode in the helicopter with Lamar when he was transfered to his current location at the Cedars-Sinai Medical Center in Los Angeles. 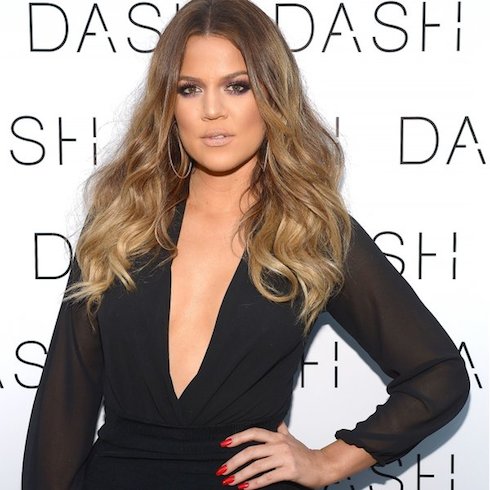 Heads turned quickly, then, when Khloe was spotted both out and about and having a great time with Harden this week. She flew from LA to Houston to take in the Rockets’ home opener earlier on Wednesday, and reportedly went out with him after the game.

An insider told the UK’s Daily Mail that Khloe had in fact never broken things off with Harden, and that “[the two] are moving forward with their relationship,” contrary to popular belief.

“She is happy to be back with her boyfriend and working on the relationship,” the insider continued. “[Harden] has been very understanding during this awful incident.” 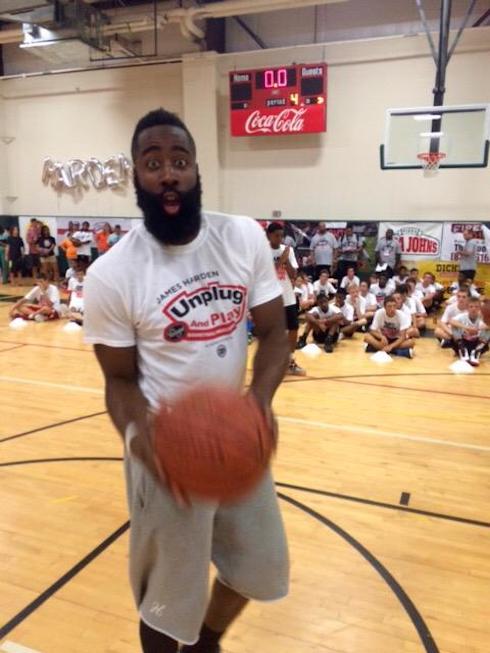 A second source confirmed that the relationship is still on in a report for E!. That source was even more blunt: “Khloe and James never broke up. He’s been so understanding and he knows that Khloe’s love for Lamar is deeper than what most people can understand. He’s been very understanding and supportive. Lamar has a long road ahead of him and Khloe will always have the love she has for Lamar.”

Khloe herself addressed some of the confusion–and the criticism she received for doing press while Lamar Odom remained in the hospital–via her Twitter feed:

I want to make this VERY clear…. My people cover, I shot and interviewed for PRIOR to all the events that happened. PART 1

It was contracted press for my book that I wrote months and months ago. Timing is what it is. PART 2

Know the facts before you throw stones

To the ones who uplift and send love…. I love you more! I appreciate the support. Have a great day babies! Kisses and hugs ????