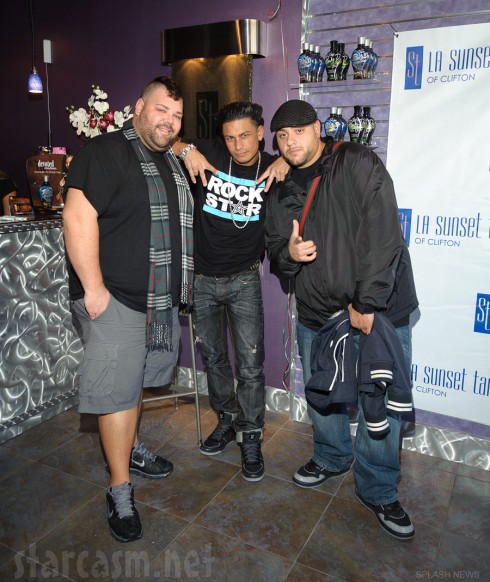 MTV’s Jersey Shore spin off reality series The Pauly D Project is set to premiere on March 29. The show will follow Pauly D as he tries to transition from reality star into music star including his signing to 50 Cent’s label G-Note Records. Though the show will have numerous guest star appearances from the likes of 50 Cent and Britney Spears, it will focus mainly on Pauly and his entourage of bros including Michael “Biggie” Morgan, Gerard “Big Jerry” Gialanella, Ryan Labbe, and Jason “JROC” Craig.

Here’s a description of the show from MTV followed by bios for all of the cast members (including Pauly D) with photos of each. 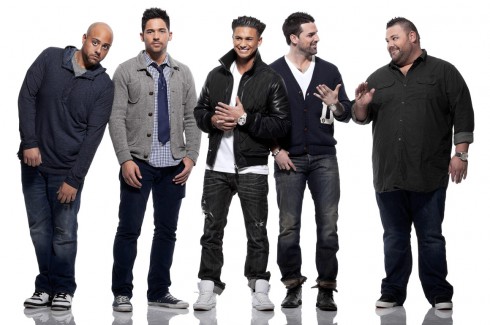 The Pauly D Project will give viewers an inside look at Pauly D’s life away from Seaside Heights, NJ, as cameras document his transition from world-famous housemate to world-class DJ with his best friends from his home state of Rhode Island along for the ride. While the 12-episode series retains the trademark humor, swagger and distinctive haircut that fans associate with Pauly D from Jersey Shore, it’s not always all girls, good times and good music. Aiming to become one of the world’s most successful and recognized names in the music industry, viewers will get to see Pauly D chase his dream as he signs a recording contract with rap icon 50 Cent’s G-Note Records, accompanies pop icon Britney Spears on her international “Femme Fatale” tour and tries to balance it all with the array of photo shoots, public appearances and media interviews that are now a part of his everyday life.

America knows Pauly D has seven friends for life from the “Shore” house but what they don’t know is that while his star has risen, he’s brought along his friends who were by his side back when he was a struggling DJ and not yet a part of TV’s #1 show. Set to take the music world by storm, the stakes for Pauly D have never been higher. Fame isn’t easy – but with his boys for life along for the ride to the top with him, it is sure to be a lot more fun.

The cast of MTV’s The Pauly D Project are: 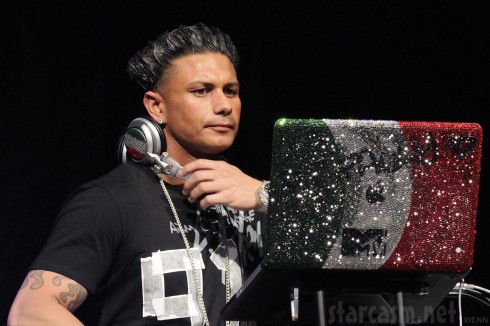 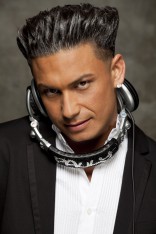 A DJ in his hometown of Johnston, Rhode Island, Pauly D shot to fame as one eighth of Jersey Shore – the highest rated series in MTV history. Pauly D got his start as a DJ at a local Rhode Island nightclub called ULTRA – where he forged the friendships viewers will see in his new series. Pauly D just announced a monthly music residency at the Hard Rock Hotel & Casino beginning February 18, 2012. During the summer of 2011, the star helmed the turntables at Palms Casino Resort. In September, he entertained at iHeartRadio Music Festival in Las Vegas alongside some of the biggest names in the music industry including Lady Gaga, Jennifer Lopez, The Black Eyed Peas and Alicia Keys. Following a spot on Britney Spears’ Femme Fetale Tour with Nicki Minaj, Pauly was signed to hip-hop mogul 50 Cent’s record label, G-Note records. He was also voted the “#8 Best DJ in America” in 2010 and one of VIBE Magazine’s “Top 6 DJs Who Rocked 2011.” 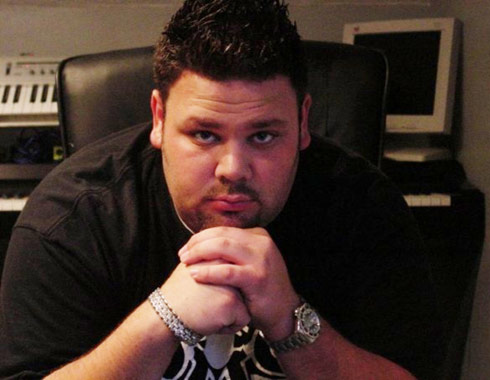 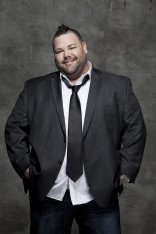 Biggie is a DJ who became best friends with Pauly D when they were DJs together at Club ULTRA in Rhode Island. DJ Biggie now works as Pauly D’s road manager, handling all the logistics, sound checks and technical issues and even setting up the equipment for their music gigs around the world. The man behind the man with the blowout, Biggie keeps Pauly D’s day-to-day life flowing seamlessly but sometimes to the detriment of his own personal life and relationship with his girlfriend Mary Jane. As Biggie struggles to remain loyal to his hometown girl while everyone else in his crew hooks-up, can love survive the whirlwind, jetset lifestyle Biggie has adopted in order to help his best friend make it to the top of the music charts? 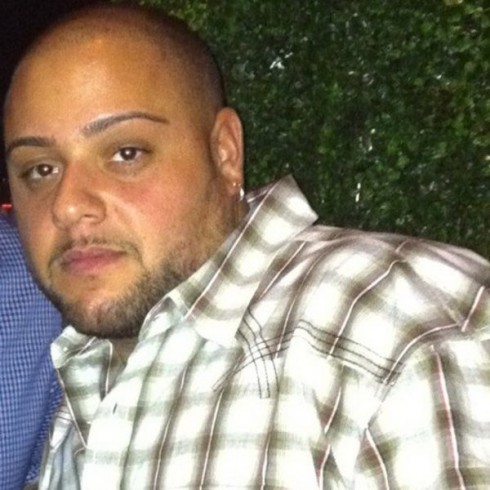 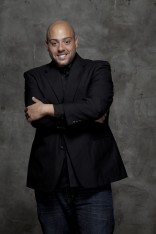 Always calm, cool and collected – don’t let the laid-back exterior fool you. Jerry is the unofficial baby brother of Pauly D’s crew – and often the butt of their group’s jokes – but he’s been throwing elbows as a bouncer since he was 18-years-old. Becoming a part of a tight knit trio with Pauly D and Biggie when he was a bouncer at Club ULTRA, he now serves as Pauly D’s personal security and a much-needed confidante, protecting him from over-exuberant fans and haters across the globe. Newly slimmed down after losing over 140 pounds, he’s still always ready to protect his best friend and the things he’s witnessed on the road with TV’s most recognizable DJ would have to have been seen to be believed. 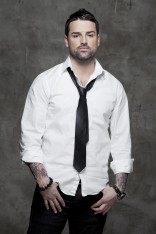 Here comes trouble: Ryan is the guy responsible for bringing their group together as the club manager for ULTRA, where he gave Pauly D and Biggie some of their first gigs. Ryan is off-the-cuff and off-the chain and never holds back how he feels. He serves as Pauly D’s partner in crime and as a reality check for one of the kings of reality TV. By keeping it exceedingly real, their circle of friends is better for it. Always a man with a plan, Ryan is never without a great new business idea or venture. 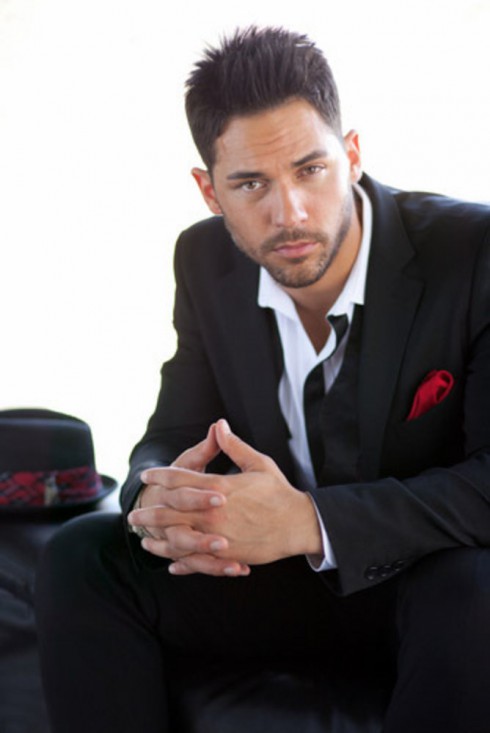 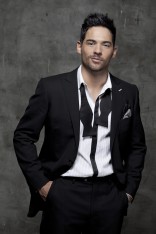 JROC is known in Las Vegas’ most elite circles as “Mr. Vegas,” and serves as Pauly D and Co.’s West Coast social liaison. A respected marketing executive currently working for Hyde Bellagio, JROC introduced the crew to the city’s most popular spots, parties and sights during Pauly D’s residency at The Palms Resort and has since become a close friend to all four guys. He’s always got the insights on the hottest parties, restaurants, people and as female viewers are about to find out…is hot himself.

Snooki smushes pregnancy rumors, takes it as a shot at her weight