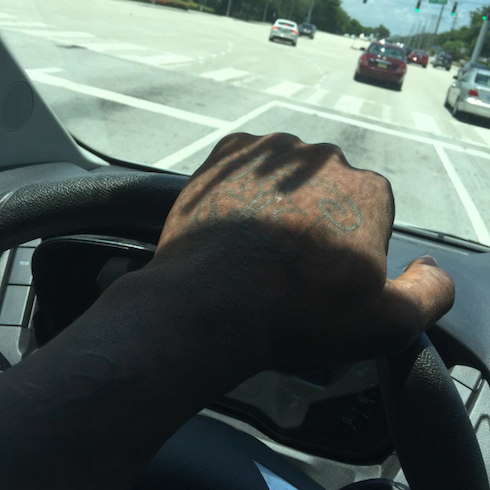 The New York Giants’ Jason Pierre-Paul has lost a lot more than the feeling in his fingers: his fireworks injury cost the NFL star a $60 million contract.

Over the weekend, JPP was involved in an allegedly “serious” fireworks mishap at his South Florida home. No one else was injured, but the New York Giants’ franchise defensive end did some damage to one of his hands. While initial reports suggested he’d lost either an entire hand or an uncertain number of fingers, later dispatches from the emergency room suggested a less severe situation. (Currently, the word is that Pierre-Paul will likely recover, but that nerve damage is a distinct possibility.)

As it stands, though, he may be out a lot more than that. Jason Pierre-Paul had been involved in intense contract negotiations with the Giants, who were offering a $60 million, long-term contract extension. Now, though, that offer has been quietly rescinded.

According to NFL Network’s Ian Rappaport, “Given the timing of the event and the apparent judgment displayed, the Giants do not believe a long-term offer is in the best interest of those involved at this point.”

Naturally, reaction on social media has been somewhat blunt:

Jason Pierre-Paul f*cked up his money being a Bozo.

Sports Illustrated is further reporting that the Giants are “pretty pleased” with Pierre-Paul’s status following a series of initial tests at the hospital yesterday. And the two sides do still have until July 15th to reach a long-term deal; if Pierre-Paul hasn’t signed anything by then, he’ll earn the Giants’ franchise player designation for the coming season, and “only” earn $14.8 million dollars.

Still–from now on, you can probably expect a lot of long-term contract negotiations to include a “Jason Pierre-Paul clause,” which will become shorthand for “No fireworks on the Fourth of July…unless you want to wind up with short hands.”

Who are the world’s highest paid actors?