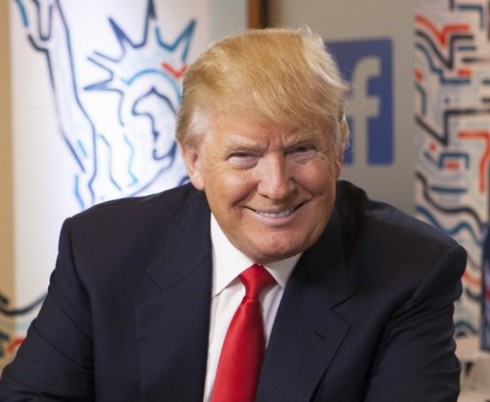 Donald Trump is a fixture in today’s news. Whether he’s announcing his candidacy for president or offending an entire race of people, he’s definitely keeping his name in the headlines–something that may or may not be helpful in winning the 2016 presidential race.

Trump recently filed financial disclosure forms with the Federal Election Commission. In them, The Donald claims his net worth is over ten billion ($10,000,000,000) dollars. According to the report, the 69-year-old raked in a cool $362 million last year alone. For the financially minded of you, that figure doesn’t include investment dividends or real estate appreciation.

As TMZ pointed out, Donald Trump’s net worth is so excessive that the FEC forms don’t even take into account that much money! The maximum declared amount for anything is “$50 million or more.”

Now that we know how much money Donald Trump has, it makes sense that he’s been running his mouth–he doesn’t have anything better to do! While the other candidates are busy shaking hands and raising money for their campaign, Trump’s like, “I got $10 billion, bros!” 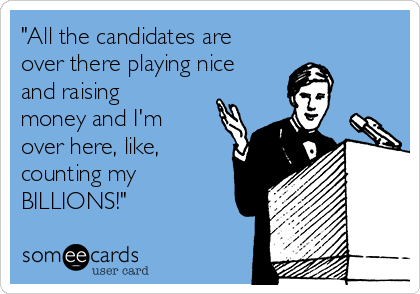