Teen Mom OG's Catelynn Lowell has definitely been through quite a bit in her life. She’s very candid with her struggles and seeks help, often inpatient treatment, when times get tough.
Read More... 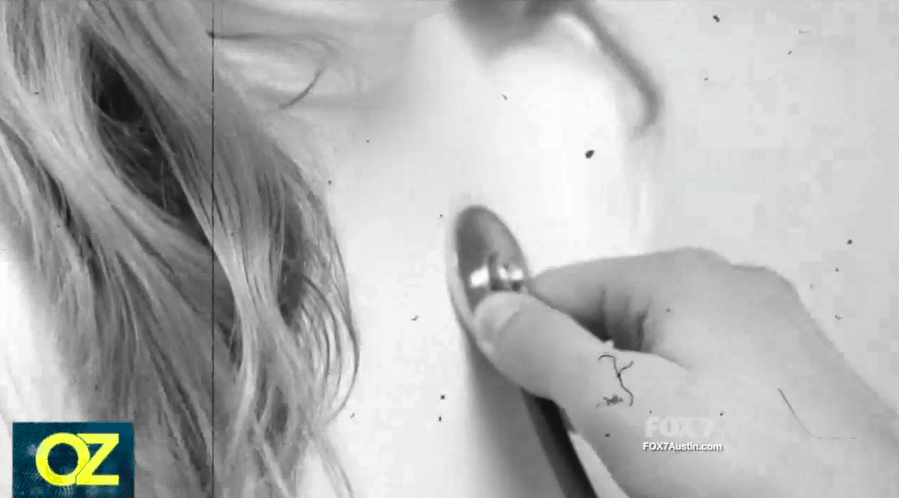 Dr. George Tyndall was the only gynecologist at the University of Southern California for almost 30 years. He’s currently facing charges of sexual assault by dozens of women. This week Dr. Oz‘s “True Crime Thursday” dissects this disturbing case.
Read More... 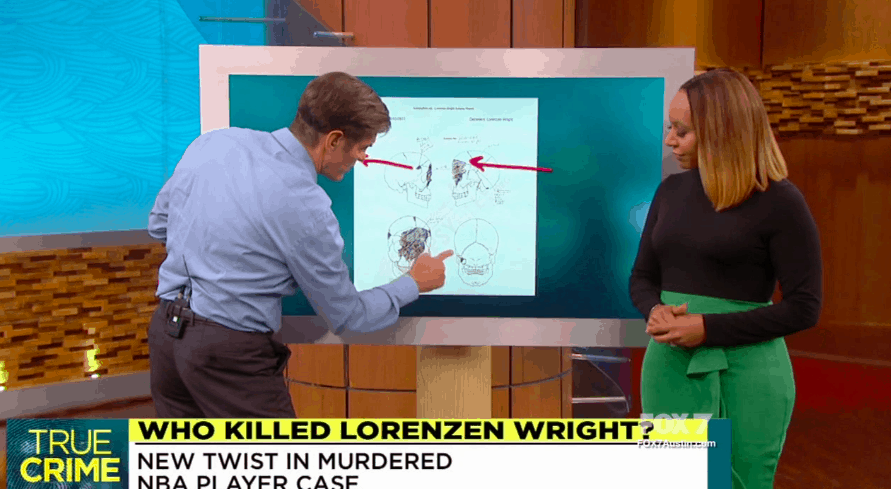 Today's Dr. OZ's "True Crime Tuesday" examines the mysterious murder of Lorenzen Wright. The professional basketball player went missing July, 2010. His ex-wife Sherra Wright says he had left his home with drugs and money. A few weeks later Lorezen was found shot dead in the woods. His nearly 7-foot-tall, which usually weighed more than 200 pounds, only weighed 57 pounds when his body was found.
Read More... 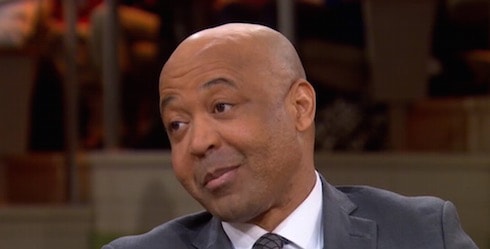 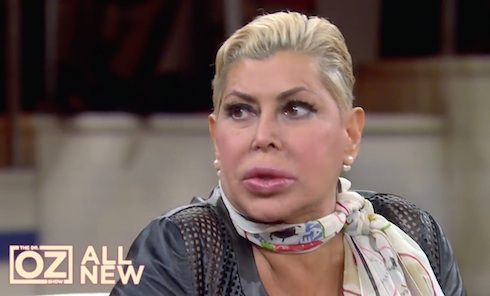 The latest Big Ang update in the Mob Wives star's ongoing battle with cancer comes from Angela Raiola herself, who sat with Dr. Oz for an episode of his show today. Big Ang opened up about the shock she felt when she received her diagnosis of stage four brain and lung cancer, and discussed how the diagnosis is affecting her family. Dr. Oz also asked the question that's been on Big Ang's fans' minds for weeks: What is her prognosis?
Read More... 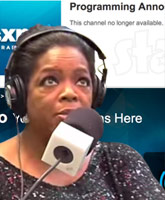 Listeners to the Oprah Radio Sirius XM channel were surprised to discover silence when they tuned in on January 1. And not only has the channel gone silent, but so have Sirius XM and Oprah's Harpo Radio, Inc. -- neither of which have offered up any official explanation as to why the channel was dropped. Keep reading to find out what call-in show host Dr. Jenn had to say when answering her listeners' frequently asked questions about the future of The Dr. Jenn Show and Oprah Radio.
Read More...
Read More...
Read More...
We use cookies to ensure that we give you the best experience on our website. If you continue to use this site we will assume that you are happy with it.OkNoPrivacy policy