It looks like an already difficult summer may have taken a turn for the worse for Teretha from My 600 Lb Life. Season 4 and Where Are They Now? star Teretha Hollis-Neely, who only last month celebrated her release from the hospital following an undisclosed illness, just revealed she’s dealing with another medical issue — only now her mother, Rose, is the one who’s suffering.

In fact, it’s been kind of a rough season for the My 600 Lb Life cast in general. Season 7’s Aaron Washer has been dealing with his father’s death. Sarah Neeley from Season 6 (and Where Are They Now?) checked herself into rehab after revealing she’d been battling a drug addiction. And controversial former star Schenee Murry has been acting so erratically of late, her followers are openly wondering whether she’s near death.

The good news about Teretha from My 600 Lb Life is her own health appears to be on the mend. Earlier this year, Teretha received treatment for her ongoing knee problems, and she’s been her usual buoyant self ever since she left the hospital last month. The photo at the top of the article is one of the newest that Teretha has made public; here’s another, from a few weeks back:

And here’s a sweet shot of Teretha and her husband Derrick from earlier this year: 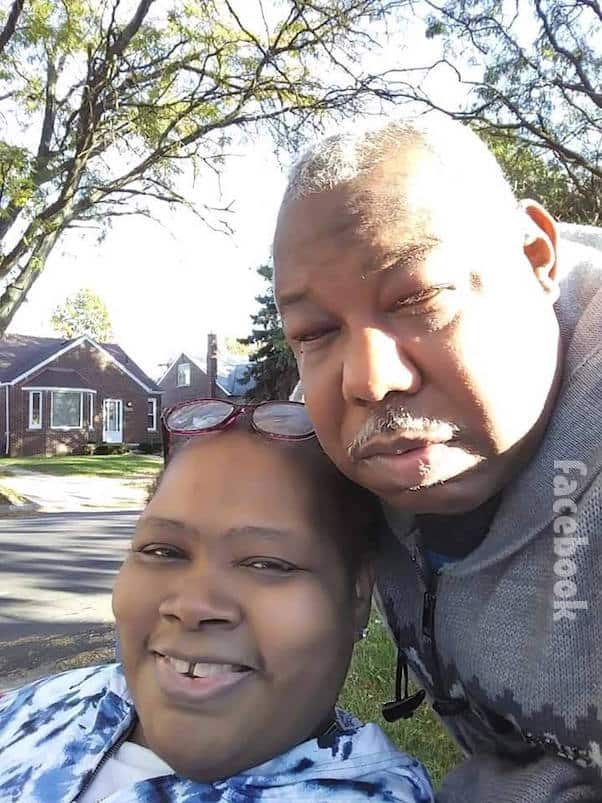 Unfortunately, Teretha’s mother Rose hasn’t been as fortunate as her daughter. In late August, Teretha took to social media with a very early morning post revealing that her mother, already a two-time stroke survivor, had been rushed to the hospital after suffering an “acute stroke” on Thursday, August 15th. Theretha asked her thousands of fans and followers for prayers for Rose.

Below is the image of her mother that Teretha shared, followed by her complete caption: 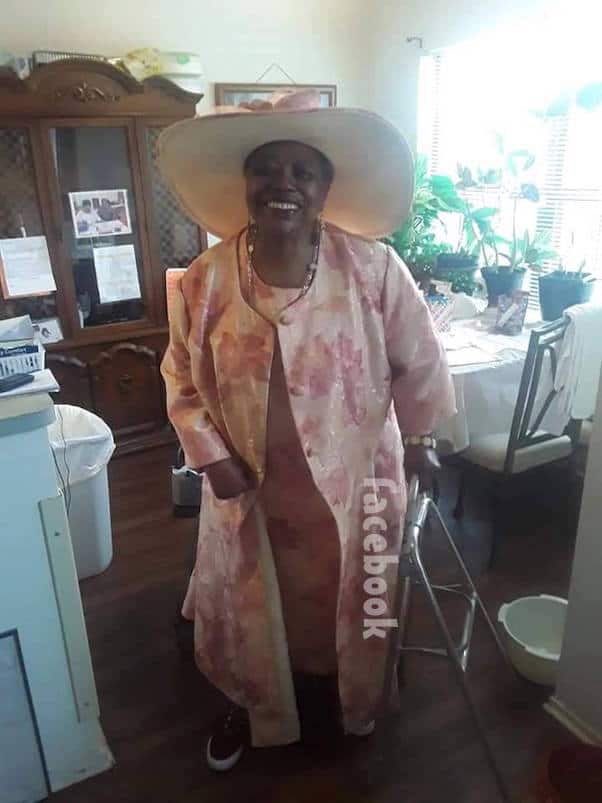 Dear PRAYER WORRIORS we are so in need of some extra PRAYERS RIGHT for mom Rose!! She went into the hospital on Thursday and they just now found that she has had an Acute Stroke!! For those that may not know my mom is a 19 year stroke survivor. Over the years she has had a few TSA’s and last year on her bday she had a stroke but my brother got her to the hospital in time where they were able to give her some medication to prevent it from being severe. We’re asking for prayers of healing for her and a full recovery and that no more damage has been done!! By GOD GRACE & MERCY MOM U R HEALED!!! 🙏🏽🙏🏽🙏🏽

As of this writing, Teretha has not offered a new update on her mother’s condition, though she has thanked many of the fans who’ve sent their well-wishes and prayers.

Additionally, as we reported in our previous update on Teretha from My 600 Lb Life, the Detroit native confirmed she’s begun filming a second follow-up episode. It looks like that episode may wrap in time for a 2020 airdate as part of the upcoming season of Where Are They Now?. If that turns out to be the case, we may get an official update on Teretha’s mother next year.

(Photo credit: Teretha from My 600 Lb Life via Facebook)