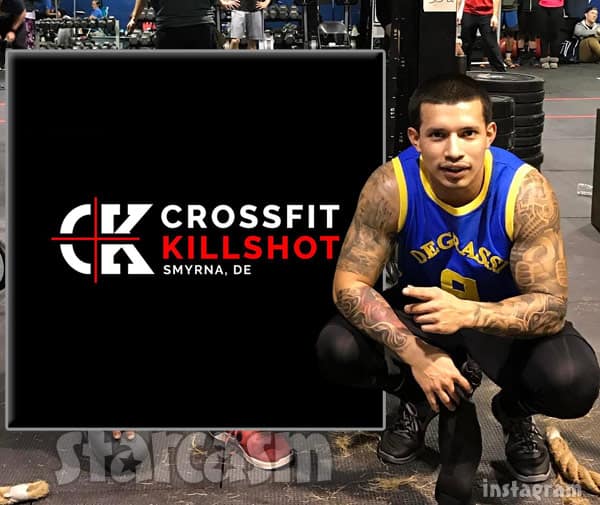 It looks like Teen Mom 2 star Javi Marroquin is making moves to establish a career outside of MTV reality shows, as he just announced plans to open a CrossFit gym!

“DREAM COME TRUE!” Javi captioned his video announcement on Instagram (included below). “So I’m taking a big leap here and going to open up my own business,” he continued. “This has always been in the back of my mind for years. I was always scared to take the first jump and go after it. After talking with my family and loved ones, @crossfitkillshot will be opening soon in Smyrna, DE!”

Javi revealed that his new gym already has its own Instagram account, and a website is coming soon. “Please do me a favor y’all,” he wrote, “and go ahead and follow @crossfitkillshot for updates! Thank you all for the support, you don’t know how much it means to me! #crossfitkillshot.”

Here is the video announcement:

“What’s up everybody?” an excited Javi asked in the clip. “I got some big news for you guys. So I am going to go ahead and open up my own CrossFit affiliate called CrossFit Killshot. So please do me a big favor, go ahead and follow @crossfitkillshot and stay tuned for updates. I’m going to open it in Smyrna, Delaware. It’s coming soon. Just follow them and I’ll be posting everything on there.”

Javi’s pregnant girlfriend Lauren Comeau shared her excitement by reposting Javi’s clip and the Crossfit Killshot logo along with a caption that read: “SO proud of this guy? turning his dreams into a reality!”

So far, it seems that the reactions from fans have been mostly positive. That’s a rarity for Javi these days, after the most recent season of Teen Mom 2 didn’t exactly paint him in the most positive light. Fans admire the fact that Javi opening a business related to something that he enjoys, and they’re also supportive of him doing something — anything — that doesn’t involve MTV cameras. (Assuming, of course, that there isn’t some sort of Javi spin-off in the works.)

The one common criticism, even among supporters, is the gym’s name. The notion of “Killshot” with crosshairs in the logo doesn’t seem to sit well with a lot of folks — especially those who don’t play a lot of video games that tend to acclimate people to the notion of killing people efficiently as a fun skill. In Javi’s defense, killshot (or kill shot) is also a sports term that can apply to a variety of game-ending plays.

The gym opening is just the latest entry in Javi’s apparent happily-ever-after lift post-Briana DeJesus. In addition to expecting his first child with Lauren in just a couple of months (or less), the couple recently purchased a house together — and I’m certain a wedding is on the horizon.

Javi’s gum opening is potentially even more meaningful for the couple as their workout meet up at CrossFit Dover back in January may have been when their child was conceived. (If that was the case, then Lauren is a little further along than her reported December 1 due date would indicate.) 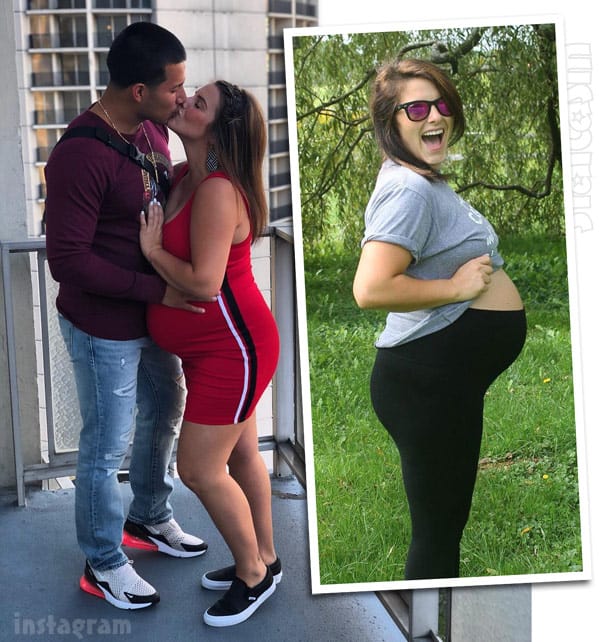 It’s the classic life tune we’ve all seen play out a million times before.

Courtland Rogers thanks Nathan Griffith for breaking up his marriage to Jenelle, goes after Briana DeJesus