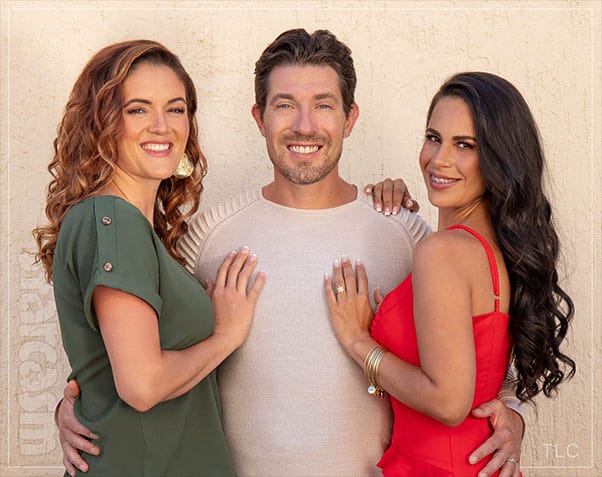 There’s not much that TLC loves more than plural marriages and K-1 visas. The network has hit the jackpot with Seeking Sister Wife couple Dannielle and Garrick Merrifield as they consider divorcing so that Garrick can marry their potential Brazilian sister wife, Roberta Rodrigues.

Dannielle and Garrick have been married for more than 12 years and have two children together, sons Geremiah (11) and Solomon (10). The decision to split may be a bit of legal wrangling, but the divorce is still something that makes them both quite emotional.

In a preview clip for this week’s episode, Garrick and Dannielle arrive at the courthouse to finalize the divorce.In the courtroom, Dannielle is unable to hold back the tears as she is forced to answer “yes” when the judge asks her if the couple’s marriage is irretrievably broken.

Here’s the clip from TLC:

The preview clip cuts off before we see if the divorce is finalized or not. So, do Dannielle and Garrick go through with the divorce or not?

Are Garrick and Dannielle divorced?

According to court records, the couple’s divorce was finalized on February 20 of 2020. This was less than three months after the divorce was initially filed on December 5, 2019.

Neither Garrick, Dannielle or Roberta have posted much on social media since the divorce filing, so it is difficult to get a read on their status post-divorce. Dannielle has posted a handful of photos, but they are all of her and her two boys. None are with Garrick or Roberta.

It’s interesting to note that TLC has been filming the Merrifields for more than a year!

While searching for divorce records, I ran across a few other court cases for Dannielle and Garrick — including bankruptcy and a DUI!

According to court records, Dannielle was charged with driving under the influence in September of 2016. The initial charges also included misdemeanor child abuse with no injury, which I assume means that Dannielle had one or more children in the vehicle with her at the time she was pulled over.

In November of 2016 a deal was reached resulting in the child abuse charge (and a lane usage violation charge) being dismissed. Dannielle looks to have been given one year of probation with some of the standard DUI provisions. One year later, on November 30 of 2017, Dannielle’s probation was terminated and the DUI charge was dismissed after successful completion.

Garrick Merrifield has also had some legal issues in regards to his driving habits. In addition to being cited for speeding and not wearing a seat belt, he was charged with felony reckless driving in January of 2003. Court records indicate Garrick was pulled over for going 91 miles per hour in a 65 mph zone. In Colorado, anything more than 25 mph over the speed limit can qualify as reckless driving, an unclassified felony.

A few months after being pulled over, Garrick was found guilty of a lesser misdemeanor charge of speeding. 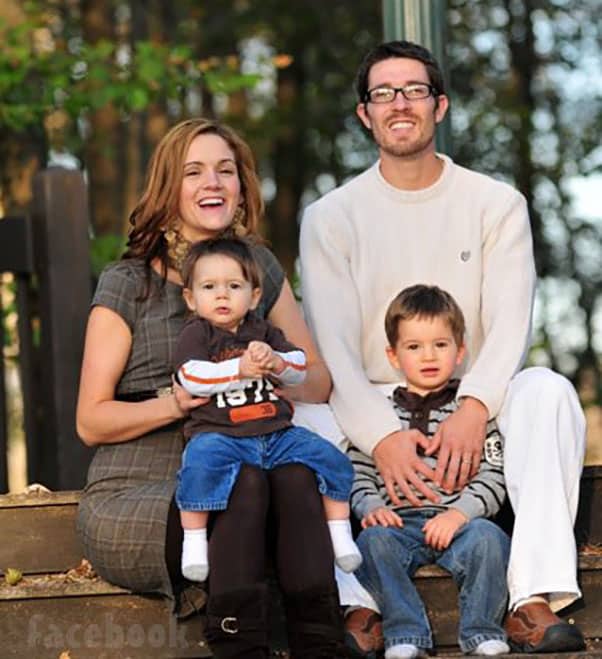 In addition to their vehicular and relationship woes, Dannielle and Garrick have also suffered financial hardship as well. The couple filed for Chapter 7 bankruptcy in Wisconsin in February of 2014.

According to the bankruptcy filing, the Merrifields had liabilities (debts) totaling over $150,000 at the time. Roughly $114,000 of that was student loans.

Less than a year after the bankruptcy filing, the Merrifields moved to Colorado where they currently reside.

To see how the couple’s relationship with Roberta plays out, be sure to tune in to new episodes of Seeking Sister Wife airing Monday nights at 8/7c on TLC!