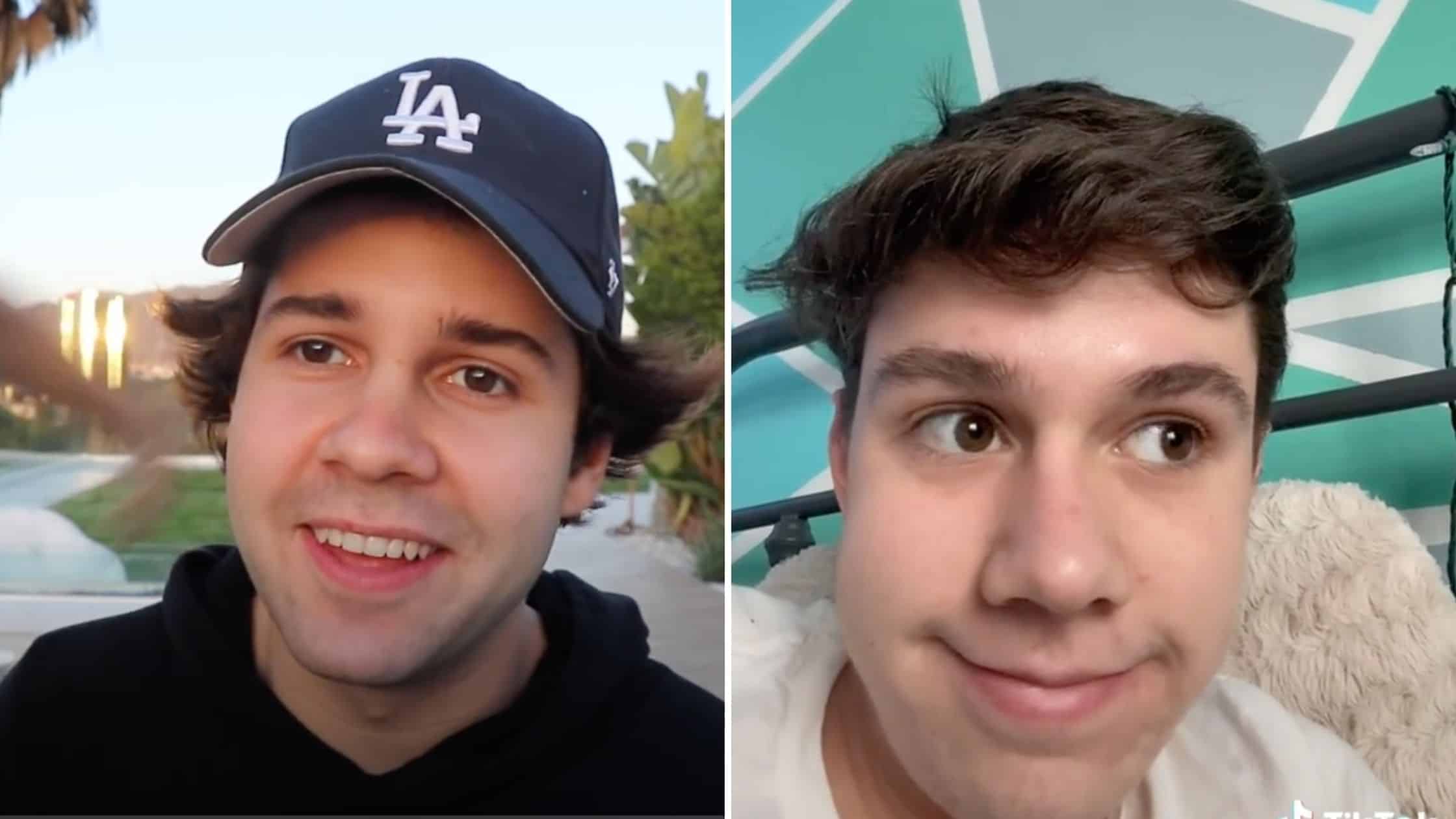 There is a popular TikTok account that until very recently went by the name “Daniel Dobrik” and features a guy who looks startlingly like the notorious YouTube celeb who’s currently being canceled over some very serious allegations and critiques about the entire culture surrounding his content. The David doppelganger has stated many times that he is David Dobrik’s brother, but is this really true?

David Dobrik DOES have a brother, but it is not this dude. David Dobrik has a younger brother named Toby who’s only 11-years-old. David also has two sisters, Ester (15-6) and Sara (13-4.) David’s younger siblings have barely ever appeared in his vlogs because his parents thought they were too inappropriate.

Yesterday Daniel, who also sounds a great deal like David Dobrik, changed his TikTok username from @danieldobrik to @justtttdaniel. He’s wearing sunglasses, has a new haircut, and says that because David is now officially canceled, he refuses to associate with him anymore.

Although Daniel never comes out and says that he isn’t really David’s brother, it’s apparent from his TikTok account that he’s running a comedy account and has leaned into the resemblance for views.