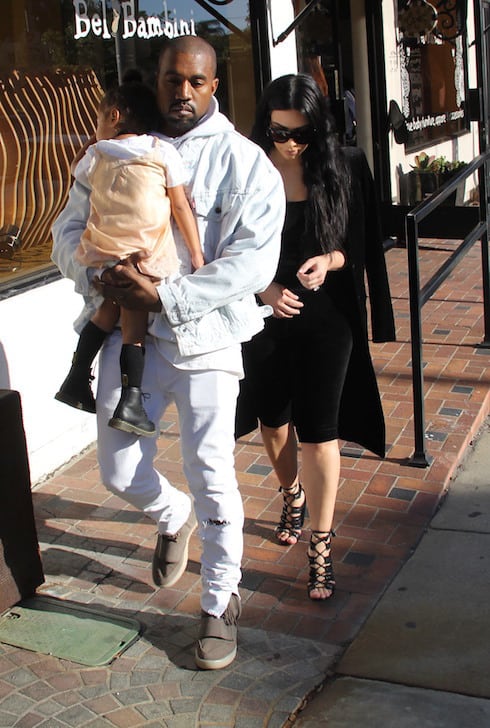 The Kim and Kanye divorce is closer than ever before–unless, of course, it isn’t. Conflicting reports about the pair’s disillusion have fans scratching their heads; and Kim and Kanye themselves have yet to offer an official comment on the state of their relationship, though they’ve each shared what could be interpreted as clues.

The most recent word on the possibility of a Kim and Kanye divorce comes from a Hollywood Life article which alleges a trial separation between the two. That article appears to confirm that the two are sleeping in separate bedrooms, and quotes an apparent insider who claims “Kim is at a loss” and “She’s questioning their relationship for the first time.” Both are said to be struggling with recent weight gain–Kim’s from her pregnancy with Saint West; Kanye from his ongoing struggle to birth The Life Of Pablo–and they reportedly feel “in a rut” and that they’ve lost “the spark” they once had. 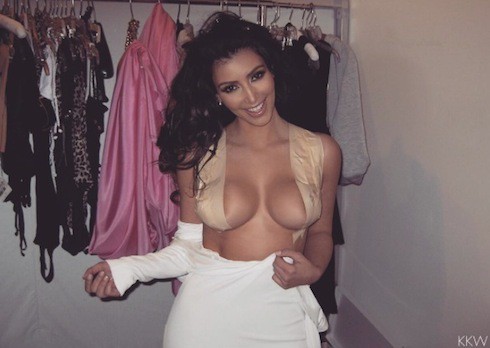 Of course, it was only two days ago that Kim went full Kanye in a tweetstorm defending her nude selfie, and one of her tweets appeared to claim that she’d paid off Kanye’s sizeable TLoP debt in full:

sorry I’m late to the party guys I was busy cashing my 80 million video game check & transferring 53 million into our joint account ??????

(On a related note, a fun article from noted UK tabloid The Sun quotes an alleged linguist who contends that Kanye did, in fact, write Kim’s tweets. Among the evidence? Some of the tweets start with the word “hey,” and others use the word “sh*t.”)

On top of that, it appears Kim and Kanye are still close enough for her to share adorable and unsuspecting father-daughter sleeping photos:

So today we went baby shopping with @johnlegend & @chrissyteigen Kanye & North were a little too quiet. We found them passed out in the middle of the store ??? #TheRealLifeOfPablo

Finally, if Kanye is in a rut, he sure does hide it well. Here’s his high-energy good morning to the world from earlier today:

Be strong today little bro! “Come to me, all of you who are tired and have heavy loads, and I will give you rest. MATTHEW 11:28”

A lot of people tell me Ultralight Beam is my greatest artwork to date only rival being Jesus Walks. — KANYE WEST (@kanyewest) March 10, 2016

The choir arrangement that Kirk orchestrated is the most powerful thing I’ve heard in my earthly existence.

Thank you Kirk for standing by me through all the noise. — KANYE WEST (@kanyewest) March 10, 2016

I love you. My dad loves you.

My whole family loves you and your family and we appreciate the moment you helped realize on the Beams!!! — KANYE WEST (@kanyewest) March 10, 2016

Let’s start the day off right!!! And y’all know what I’m bout to say now …#allpositivevibes!!!!!!