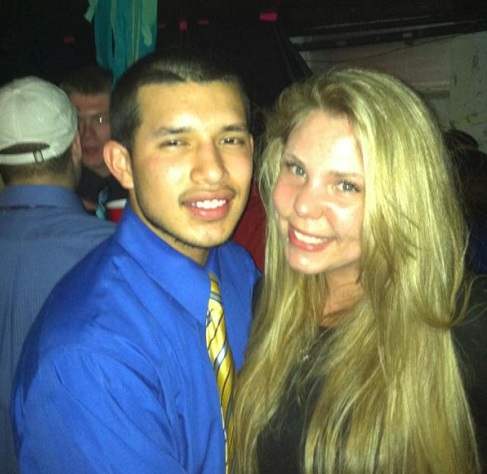 Kailyn Lowry and her boyfriend Javi Marroquin have reportedly taken the next step in their relationship — by getting engaged! The Teen Mom 2 star and her man have been going strong for more than a year now. In fact, along with Kail’s son Isaac, they seem to be one big happy family. So, why not make it official?

According to Hollywood Life, Javi sent Kail on a scavenger hunt on September 1 which led her to Lake Wallenpaupack, Kail’s favorite spot in her hometown. When she arrived, she saw her two-year-old son holding a bouquet of flowers and Javi on one knee. How could she say “no”? 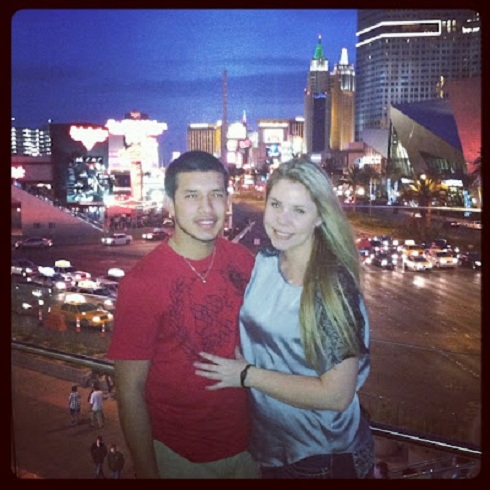 The cute couple met at Kail’s workplace and while she was hesitant to go out with him at first, he eventually won her over and she’s glad he did. An insider explains, “Javi has a great heart. He’s kind and thoughtful and is also very patient with Kailyn and Issac. His patience is one of the many traits that she really loves about him.”

He’ll definitely need patience when it comes to his two-year-old stepson-to-be, but as you can see from the couples’ Twitter feeds, Javi already spends tons of time with Isaac, so he knows what he’s getting into. “Javi and Isaac adore each other. They get along great and Kailyn knows he will be a great stepadad to her son and never treat him as anything but his own,” the insider adds.

Back in May, the couple got matching infinity tattoos. At the time, Javi explained, “We always say I love you to infinity and beyond. So the infinity symbol is perfect!”

So far, neither Kail nor Javi has commented on the engagement reports.

I don’t know what you think, but Kailyn Marroquin sure is fun to say!

UPDATE: Kail just posted this photo of her and Isaac and guess what?! She’s wearing a ring on her engagement finger! 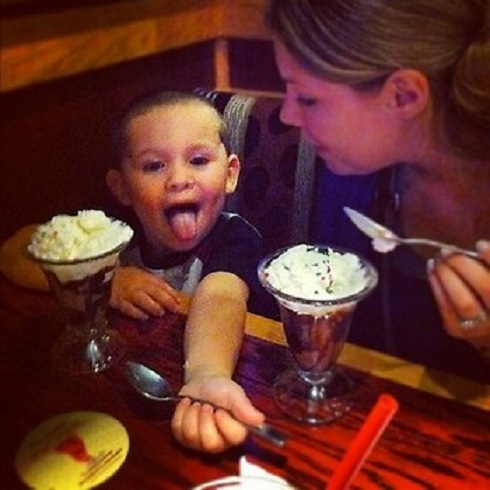 Heidi Klum admits to having relations with bodyguard, denies cheating on Seal