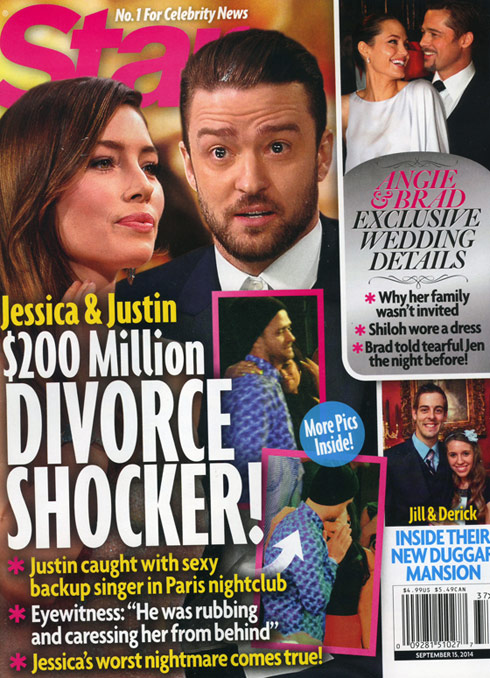 After just two short years of marriage, speculation is brewing there are cracks in Justin Timberlake and Jessica Biel’s marriage that may lead to divorce. After pictures surfaced of the 33-year-old pop star getting a little too close to backup singer Zenya Bashford while on his 20/20 Experience Tour, rumor has it this could be the last straw for Biel.

Star magazine reports that this went down in a VIP room at a club in Paris. “It was more than friendly. They were dancing in a way that no married man should dance with someone who is not his wife,” their source claimed.

So who is Zenya Bashford?

Zenya is a professional singer/songwriter who is originally from Newcastle, Australia. When she’s not on tour, she lives in New York City. 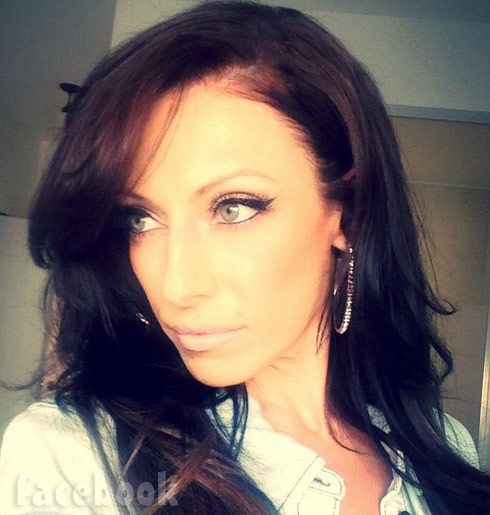 Here you can see Zenya with Justin during a show: 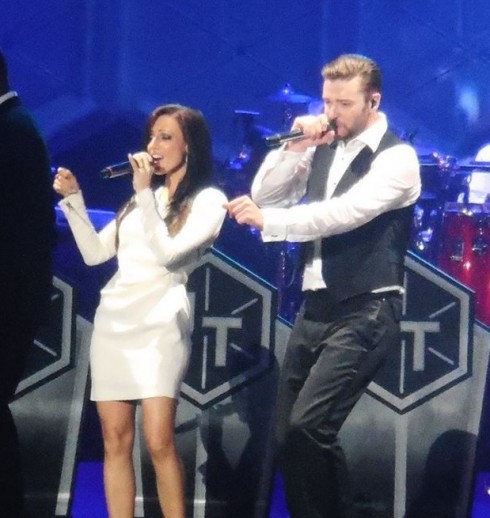 Zenya hasn’t directly addressed the pictures of her getting cozy with Timberlake but has written a slew of inspirational Tweets. Could they be related to the rumors and speculation? You decide.

Don’t look around at what everybody else is doing. What are you doing? Do you and be original.

The future is being born right now in your thoughts and actions. Choose to make it the best it can possibly be. — Zenya Bashford (@MissZenya) September 1, 2014

If this is true, what does it mean for the Justin and Jessica? Earlier this year, Jessica admitted during an interview with The Daily Beast that making time for your spouse in marriage is hard and needs to be a priority:

Right now, it doesn’t sound like Justin is making his marriage a priority while he’s snuggling up to his backup dancer!

The couple began dating way back in 2007, got engaged in 2011, and married less than a year later in 2012. Since that time, Justin and Jessica have been targets for tabloid fodder regarding everything from infidelity to arguments over when to start a family. But now, with photo evidence of Justin snuggling up to a brunette other than his wife, it’s hard to deny it much longer.