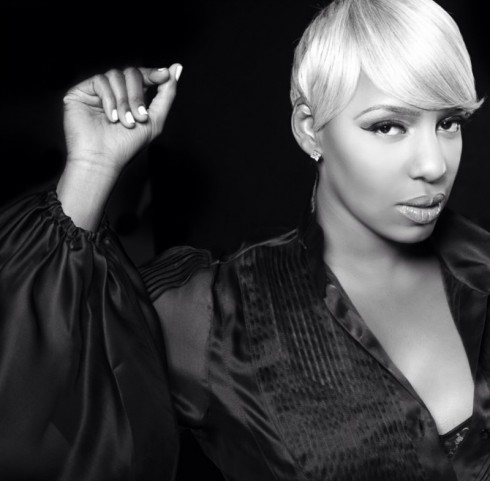 Real Housewives of Atlanta‘s NeNe Leakes is moving on up… North, that is, to join Broadway’s Cinderella.

“NeNe Leakes will be the newest star to join the cast, starting November 25, when she steps into the role of Cinderella’s wicked stepmother, Madame,” Broadway.com announced this week. “Leakes will succeed Sherri Shepherd, who will perform the role September 9 through November 22.”

NeNe seemed rightfully excited when she shared the news on Twitter.

NeNe showed she can keep up with some high-level choreography on the last season on Dancing With the Stars. She will also have to do some singing in Cinderella, although Madame doesn’t have any solos.

NeNe will appear alongside Keke Palmer, who is set to start her tenure as the titular character this month. The show will end its one-year run in January 2015 before embarking on a national tour.