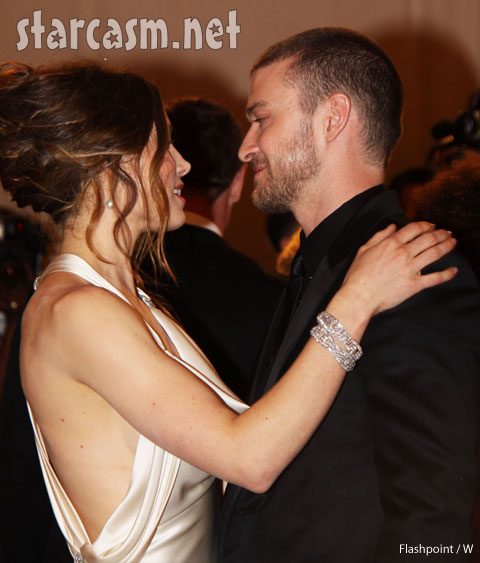 Justin Timberlake is back on the market!

It’s official! Justin Timberlake is single again and eligible for giddy fans of The Social Network, Shrek the Third, and/or N’SYNC to fantasize about having the 0.00000000000000001 chance of scoring a date with him.

Despite constant (hopeful, no doubt) rumors of breaking up, the couple were together for a solid two years before the final curtain. There were rumors last fall that Justin hooked up with Olivia Munn last fall, and there are conflicting sources on whether or not Jessica Biel is “devastated” about the split. (What we can confirm is that Japan IS devastated right now from tsunamis, earthquakes, and a possible nuclear meltdown. Click here to see how you can help.)

Reports Thursday confirmed to People that the break was for real this time and that the split was mutual, but sources have been talking to the E! claiming it was Justin who called it quits. US Weekly claims that Justin has been on the prowl since September, but claims that Jess is “in denial.”

One of Jessica’s friends replied to reports of “devastation” and “denail”with this statement:

“Jessica is not devastated. That’s just crap. She’s a very independent, proud woman with her own career, she’s fine.”

Either way both parties are usually a little bummed after a split, it’s normal. But tabloids love making news out of people still being attached after a split with a high-profile star. Look what happened with Jennifer Aniston.

They were seen together “barely” interacting at the Vanity Fair Oscars party (February 27,) and if rumors of them breaking up a month ago are correct, they were already broken up by that point.

On the bright side, these two hotties are back on the market.