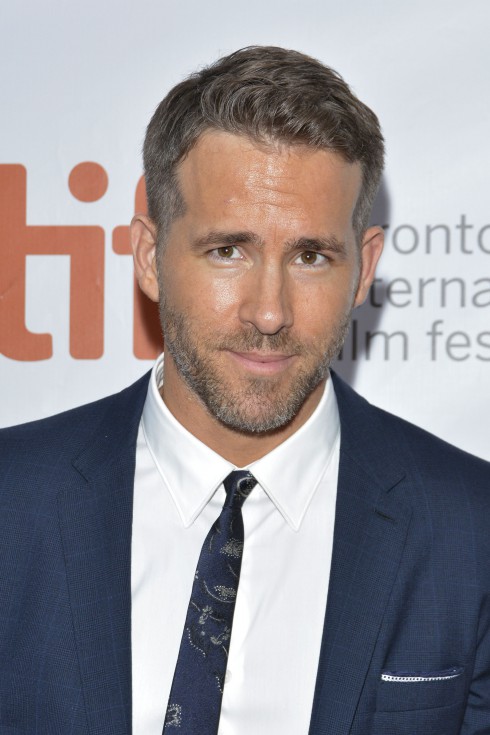 In one of the biggest OMG WTF moments of our time, Ryan Reynolds has opened up about a traumatic experience he faced as a first-time parent: having a close friend try to sell pictures of his eight-month-old daughter. Ryan talks about the troubling situation in the most recent issue of GQ.

“A guy that I’d known for my whole life, one of my closest friends growing up, he had been shopping pictures of my baby around.” Ryan explained. “I kind of got in front of it, which is good. But it was a slightly dark period. A bad couple of weeks.”

When asked if it was someone he knows well, the 38-year-old confirmed the painful truth: “Somebody I grew up with, yeah. Somebody I’ve known, who’s been one of my closest friends, for 25 years.” 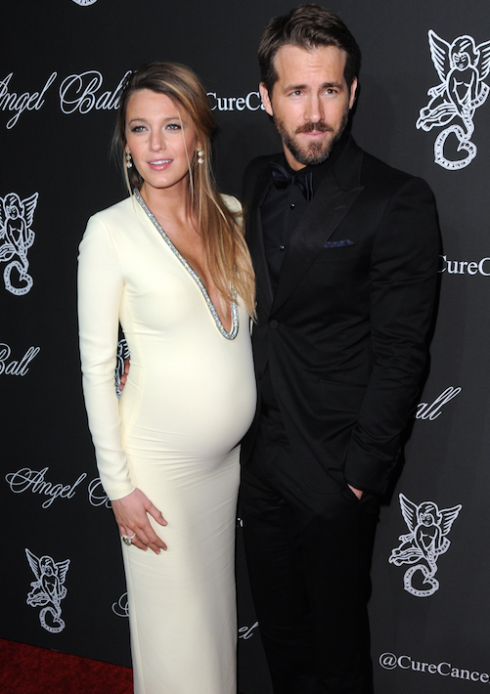 Ryan and Blake made the conscious decision when their daughter was born to shield Baby James from the spotlight. Rather than respect their choice, one of Ryan’s shady friends tried to profit from it.

“I don’t think he thought he would ever be caught,” explained Reynolds. “But it’s a pretty narrow group of people that I would send photos like that to. They’re just, like, my closest family and my closest friends: ‘Here’s us in the delivery room!’”

The father-of-one likened the betrayal to someone dying.

“It was like a death,” he said. “It was like one of those devastating things to find out.”

So is that person still in his life? Hell to the no; Ryan cut him out for good. “There isn’t really a conversation to have. It’s just, ‘Oh, well, now I’m never going to see you or talk to you again, unfortunately.’ That’s kind of how it worked out.”

In the GQ interview, Ryan discusses other aspects of parenthood, how he chooses movie roles, and details about his upcoming action flick Deadpool. Click here to check out the full article.

And, if you haven’t seen it, here’s the trailer for Deadpool, opening February 2016: