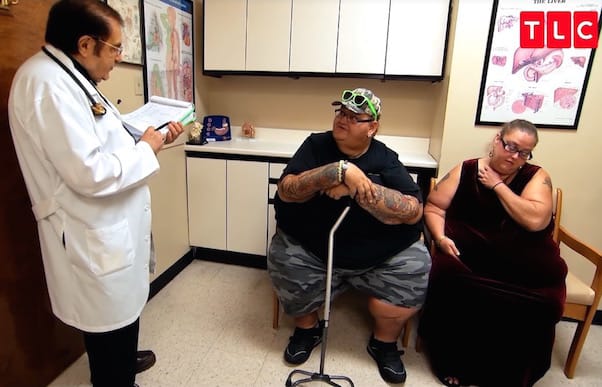 How are My 600 Lb Life Rena and Lee now? The Season 6 cast members, who were so happy after their episode aired that they famously declared their intention to get married, recently shared some encouraging weight loss pics. We’ve also got an update on whether or not the pair has been filming for an episode of Where Are They Now? episode, the new season of which is set to premiere in the coming weeks.

Rena, 39, and Lee, 42 actually met at a weight loss clinic, after Rena’s older brother Michael checked in to one to help combat his weight loss problems. She and Lee had to leave that clinic because their policy didn’t allow patients to date. Over the next few years, they turned to food more and more to help deal with their problems, and began enabling one another’s bad habits. By the time the cameras started rolling for their My 600 Lb Life debut, Rena weighed 542 pounds, and Lee’s peak weight was 714.

Their weight loss journey began relatively smoothly, with Lee losing a fair amount of weight on his own. But things quickly hit a snag — and then another, and then another. First, Rena caught pneumonia, and had to be hospitalized. Then, Lee’s weight loss stalled out after his surgery. After that, Rena revealed that her husband had become violent with her as the pair’s frustrations mounted. Lee’s temper also resulted in an instantly infamous fight with Dr. Now:

Once Rena threatened to leave him, though, Lee started to control himself — and both of them began losing weight more steadily. By the end of their first episode, Rena was down to 278 pounds, and Lee had dropped to 411. The couple’s combined weight loss of 574 pounds represented an incredible 45.7% of their peak weight.

So their post-debut enthusiasm was definitely understandable 🙂 The very first update on My 600 Lb Life Rena and Lee now featured Lee crowing over he and Rena’s healthier lifestyle, increased mobility, and generally rosy outlook. (It’s worth pointing out that he and Rena had just started having sex again.) Marriage was in the couple’s “near future,” said Lee, who added, “Our relationship has definitely improved. We can do stuff for ourselves more and don’t have to rely as much on others…We will be together until death do us part!”

Since then, Rena and Lee have been keeping their wedding planning on the DL. But their latest weight loss pics have them looking as happy as when we last saw them. Here’s the most recent photo of the two of them that they’ve made public, from just before Christmas last year: 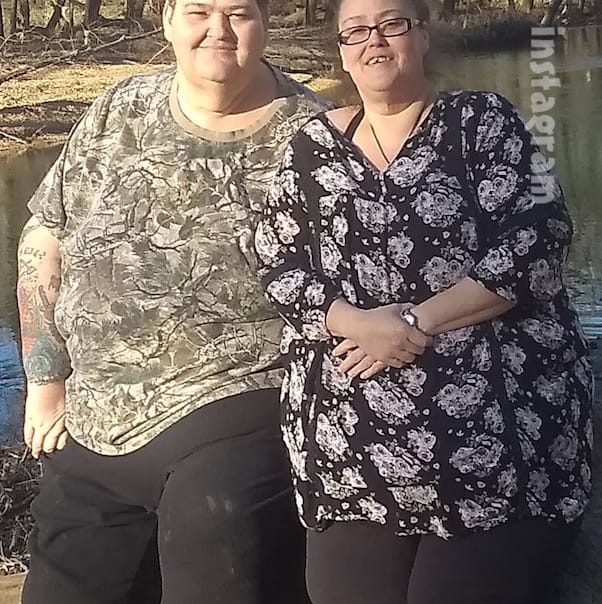 And here’s another sweet shot of Rena and Lee, one that Lee shared a few days earlier. “Me and my baby girl,” he captioned: 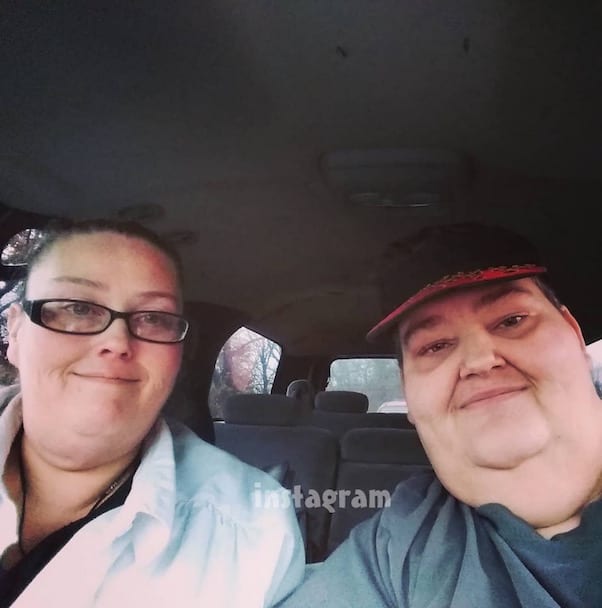 Finally, Rena has shared a more recent snapshot of herself. From January of this year, the photo looks like it might have been taken in Dr. Now’s Houston office, though it’s all but impossible to say for sure: 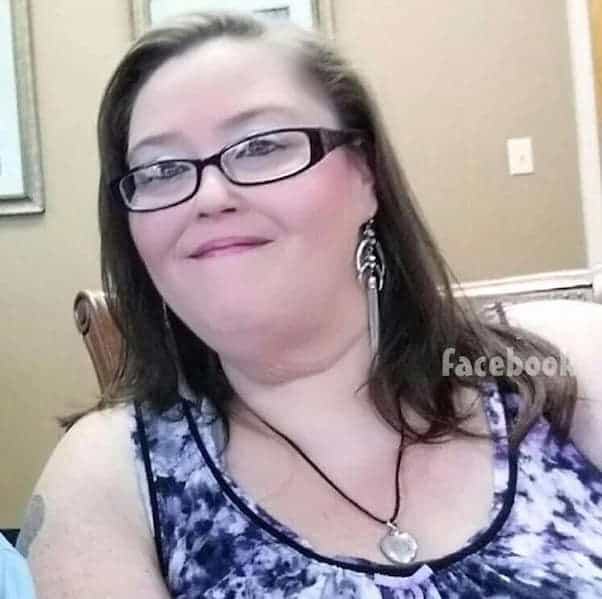 On a similarly happy note, it turns out Rena’s uncle Lesley Kiser is the owner of a chain of health-conscious restaurants. Lesley’s Keto Zone franchise has a menu that caters specifically to people on the Keto and Atkins diets, as well as diabetics. Lesley lives in Ohio, so it would be a bit of a hike for Missourians Rena and Lee to eat there on the regular, but it’s still nice to know that Rena’s family tries to keep healthy as well.

And speaking of location: Rena and Lee’s social media profiles state that they live in Houston, Missouri — which is a real place. This could just be a coincidence; it could have been an accidental entry (instead of Houston, Texas); and it could be the two of them simply trying to keep their location private. Whatever the legit location of My 600 Lb Life Rena and Lee now, we’ll soon find out if we should expect an official update from them: Where Are They Now?‘s new season is expected to debut next month.

Until then, you can follow Rena and Lee on Facebook here. You can also stream their debut episode on the show’s official site.