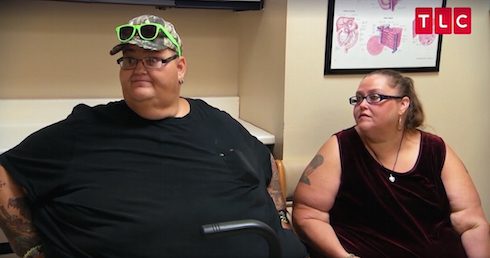 The My 600 Lb Life Lee and Rena episode depicted a loving couple struggling against all odds to save themselves from the hell of food addiction — and save their relationship from the same issue. The couple, who actually met at a weight loss clinic, are no strangers to difficulty; after all, they were forced to leave that clinic when they found out the facility didn’t allow patients to date each other.

Now, eleven years later, their troubles had gotten out of hand. Lee gained so much weight that he needed Rena to help taking care of himself; when Rena gained too much weight to do that, her sister Cassie found herself having to care for both.

The two explained their struggle by using the example of the simple, common task of grocery shopping. Their weight made moving around difficult, but, as the My 600 Lb Life Lee and Rena episode also made clear, the very act of going out in public took a toll that was more emotional than physical. “Once we’re inside [the store],” Rena explained, “the anxiety of being in public starts to sink in. It’s like going through the walk of shame.”

“It’s like driving down the highway and seeing a train wreck,” Lee added. “You’re not gonna not stare at it. You’re gonna stare at it and wonder what happened.”

So, how are Lee and Rena doing today? Now that the first of their two-part episode has aired, the pair are ramping up their interaction with fans on social media — and the results are encouraging. As Newsweek pointed out, Lee recently updated his Facebook followers with a post that appeared to suggest he and Rena have lost a combined 400 pounds, or just under one-third of their total weight when they started filming for My 600 Lb Life.

Which means that it sounds like things are going much better between Lee and Dr. Now, whose tiff over Lee’s post-surgery stagnation appears to be water under the bridge. Lee commented on the fight, in which Dr. Now took his patient to task for losing 168 pounds in the immediate aftermath of gastric bypass surgery and only nine pounds in two months after leaving the hospital, by saying “I made him a lil mad, [but] we got over it.” (In case you missed their fight, you can check out an official clip here.)

Of course, no update on the My 600 Lb Life Lee and Rena episode would be complete without a few before-and-after pictures, and Lee has offered plenty from the couple’s “journey” over the past few weeks. For starters, here’s a pair of shots of Lee and Rena at what may have been their heaviest, when the cameras began rolling back in 2016: 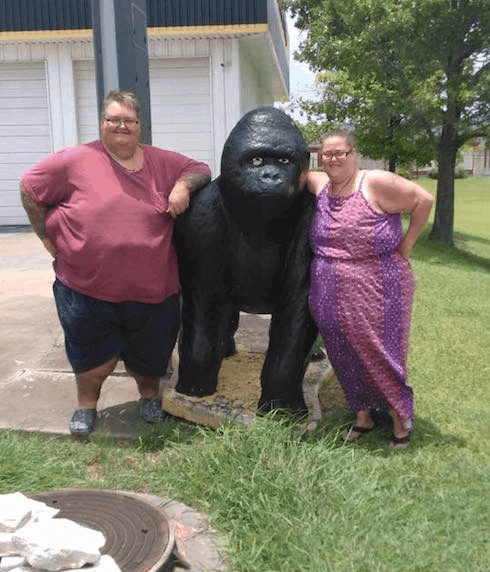 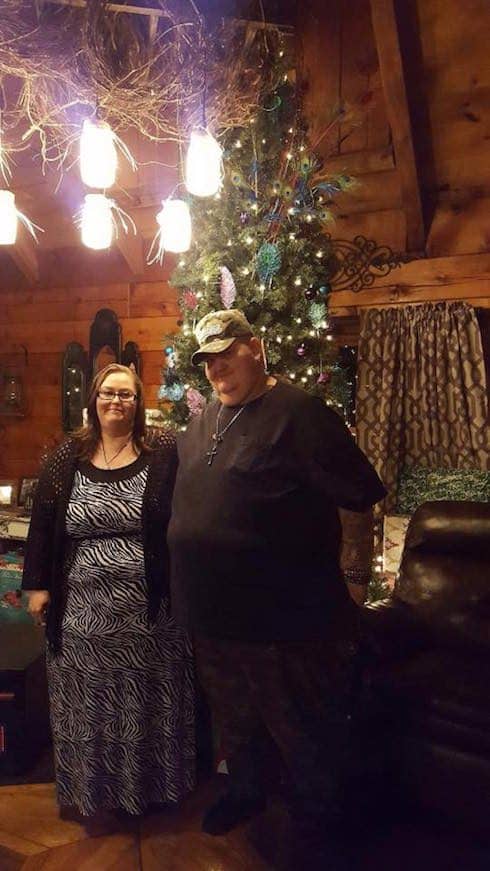 Next, here’s a photo of Lee and Rena from 2017, with their weight loss clearly visible: 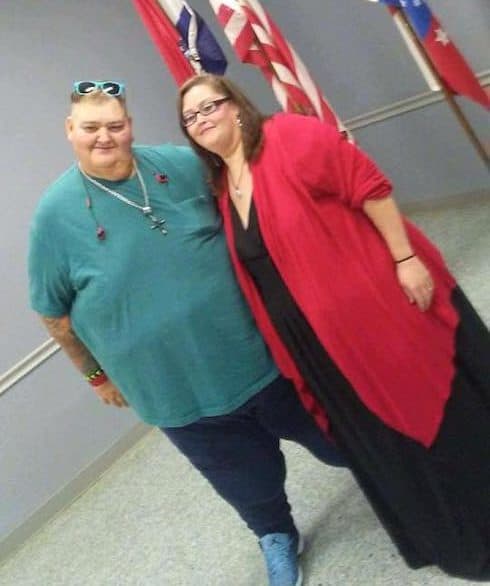 And here’s a shot of the two of them from just this week, which Lee uploaded after the first part of the My 600 Lb Life Lee and Rena episode had aired: 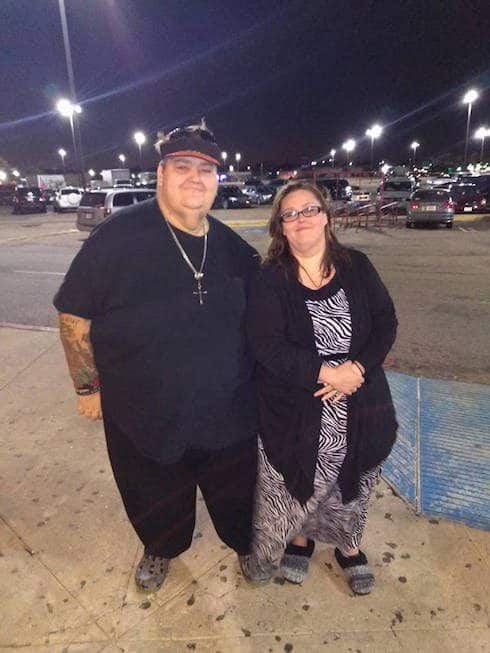 In addition, the two did a minor Q&A with fans regarding their diet and some of the specifics of what they can and can’t reveal about their current weights. For one thing, Rena confirmed that neither she nor Lee are allowed to say anything about their weight *or* about the dates of their gastric bypass surgery. However, when one fan asked Rena how long they had been filming for the show, Rena answered that the whole thing had basically been a twelve-month process: “The show is a year life documentary so at least a year.”

Lee then shared what appears to be a part of the official diet plan from Dr. Now’s office, complete with a list of Do Not Eat foods:

Coffee, Lee told fans, is allowed (and an almost audible sigh of relief went up). Among the other curiosities: Cheese is in fact allowed on the post-surgery diet plan, though Dr. Now stresses the importance of “Mozzarella or cottage cheese” or other white cheeses in general.

As other My 600 Lb Life participants have also said, Lee explained that the truly difficult part of weight loss comes after the surgery. “”This diet is a choice for a new life,” he said. “We have cravings and we give in and start the next day doing better…one day at a time one lb. at a time….god bless every one.”

Finally, Lee added that he and Rena hope to move back to their native Missouri one day, but can’t say for sure yet — so it seems possible that we’ll see another My 600 Lb Life Lee and Rena episode when the next batch of Where Are They Now? episodes airs, presumably in early 2019.

(Photo credits: My 600 Lb Life Lee and Rena via Facebook)

PHOTOS How has Maja Radanovic been since her My 600 Lb Life debut?

Can you really freeze your fat off? Jonathan Cheban tries out “Coolsculpting” by Zeltiq