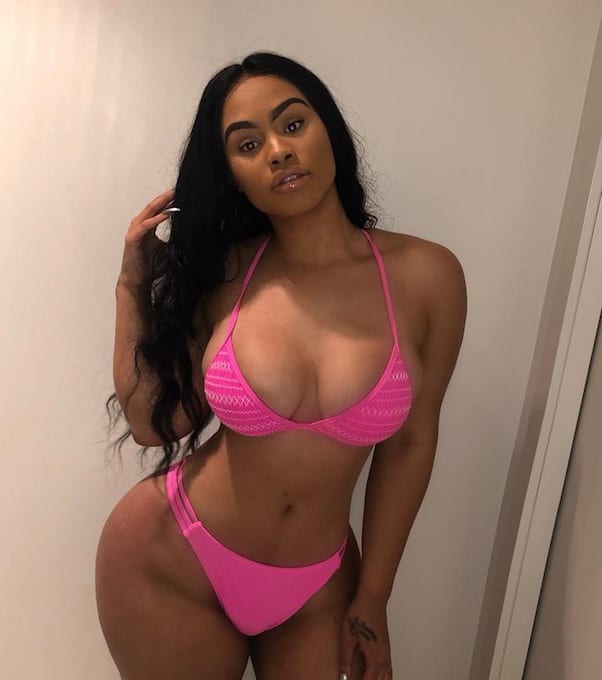 The tea comes courtesy of noted Love & Hip Hop fan account @VH1iNFO, which has broken a few similar stories before. We haven’t been able to confirm the news yet. But adding Summer to the cast would be a bit of a surprise for the show, since LHHH’s new production company apparently wants to focus more on relationships and couples who already have kids.

Exclusive: Summer Bunny is filming Love and Hip Hop Hollywood! And Antonio Velaz. Mister ray is returning as well! #LHHH Summer Bunni, 20, is a woman who Cardi B's husband Offset allegedly had an affair with. The Instagram model has almost 45,000 followers pic.twitter.com/Fi1b6wZBE7

It’s of course possible that Summer’s storyline would focus on how she’s more than just a homewrecker, she’s got a budding music career and is looking to find the right man, and so on.

We do need to clarify one thing, though — Summer’s original Instagram account has been shut down, so technically she doesn’t have 45,000 followers any more. If you’ve been looking for the Summer Bunni IG page, you’ll find it here, at @summerbunnimusic (see what I mean about a budding music career)? Currently Summer’s at 4,900 followers, but we doubt the number will stay that low for long.

Since then, Summer Bunni has released one more track, “Bust Down Bunniana”:

Kourtney Kardashian and Scott Disick ‘definitely not’ back together as pregnancy, Justin Bieber rumors continue